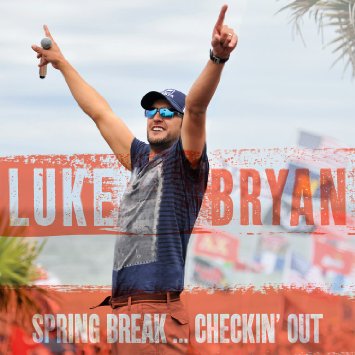 Luke celebrated the release with two concerts at Spinnaker Beach Club in Panama City Beach, Florida last week with record crowds of more than 400,000 fans. This weekend Luke performs at the Houston Rodeo and in May will wrap his “That’s My Kind of Night Tour.” On May 8, Luke will launch the “Kick The Dust Up Tour.”

Luke heads into the 50th Academy of Country Music Awards as a co-host and four nominations- Entertainer of the Year, Male Vocalist, Song of the Year (“Drink A Beer”) and Vocal Event (“This Is How We Roll”) with Florida Georgia Line. This is his third consecutive year to co-host with Blake Shelton and the show will broadcast on April 19 from AT&T Stadium in Arlington, TX on the CBS Television Network.