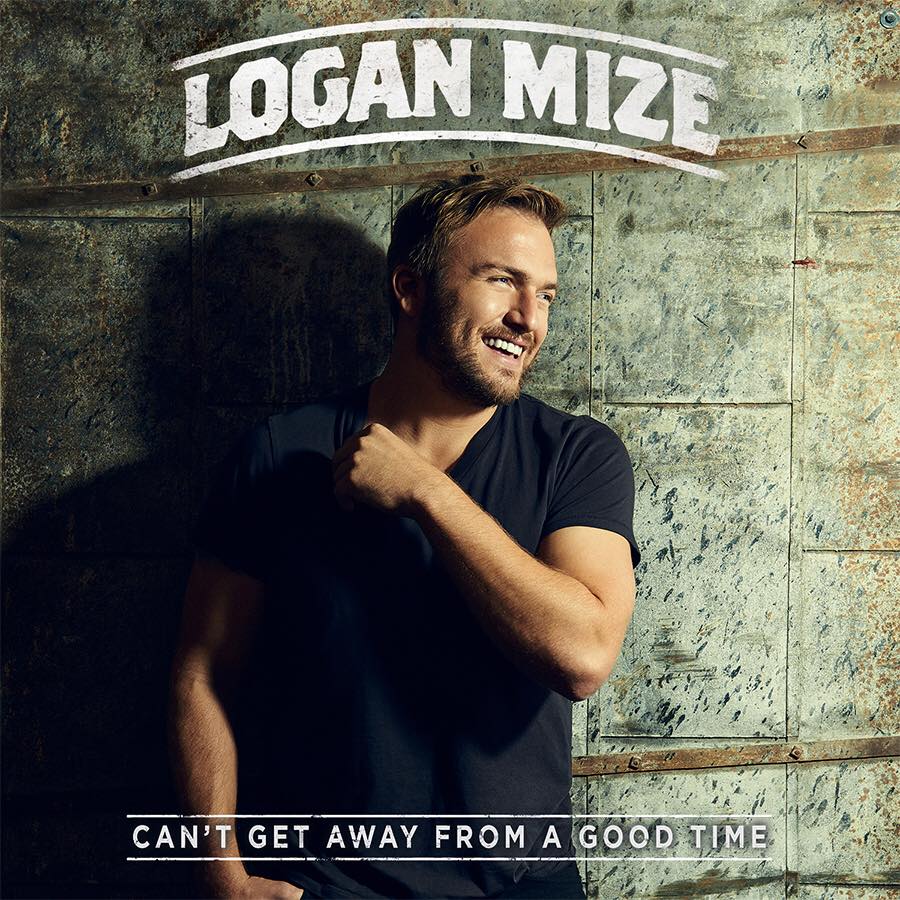 Heartland country rocker Logan Mize this week celebrated the official airplay impact date of his Arista Nashville debut single, “Can’t Get Away from a Good Time,” as the #2 most-added single at Mediabase, while achieving 35 new adds across the Billboard and Country Aircheck panels and 40 total first-week stations.

Propelled by early support from SiriusXM’s The Highway, “Can’t Get Away from a Good Time” has already been winning fans, with sales of the digital single now in excess of 100,000 downloads, while the song has been streamed more than 2.4 million times.

Media excitement has also been high for Mize, who’s been cheered among country’s 2015 “artists to watch” by Huffington Post and Taste of Country and chosen by Spotify for its Spotlight on 2015 – Country.

About Logan and “Can’t Get Away from a Good Time,” MusicRow’s Robert K. Oermann praises, “I loved this guy when he was an indie act. His graduation to the major leagues is a good-natured, smiling bopper with personality to spare,” while Roughstock calls the single “infectious and utterly charming.”

Co-written by Mize, Blake Chaffin, and Kelly Archer, “Can’t Get Away from a Good Time” is available here.

Watch the lyric video below or check it out here.