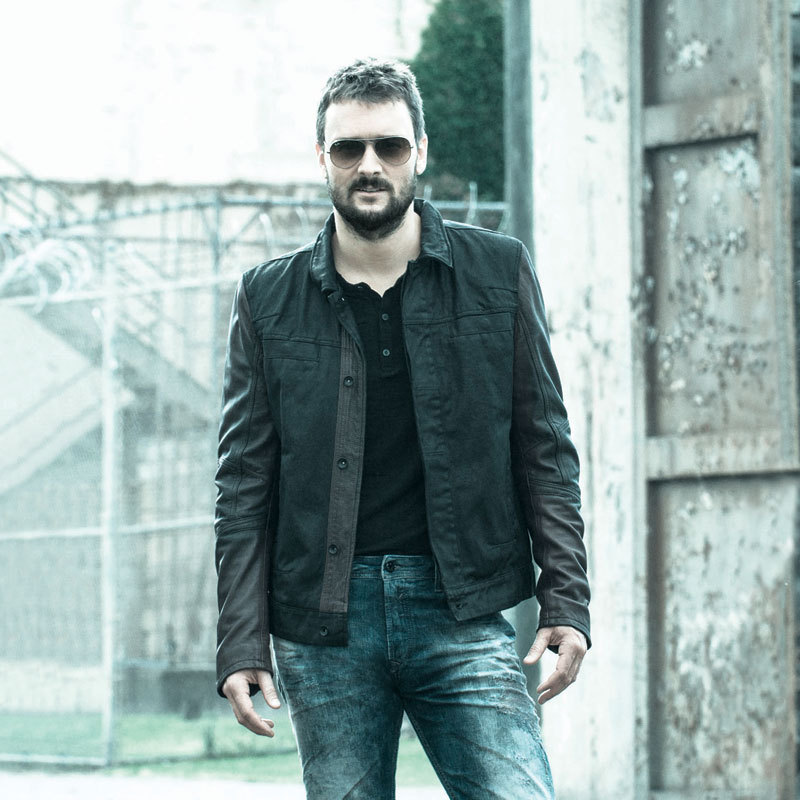 “I think to play that room is, to this point in time in our career, I anticipate would be a highlight, if not THE highlight,” says Eric. “So, I think to be able to go do that is something you always dream about. Something I’ve always dreamed about is playing the Grammys and playing in that room. So, it’s gonna be interesting to see how it goes; kind of nerve-wracking, but I’m looking forward to it.”

Eric’s wife Katherine is due to give birth to the couple’s second child very, very soon, and he’s hoping the delivery will happen AFTER the GRAMMY Awards.

“Katherine’s due right around [The Grammys], so it’s gonna be, she’s gotta make it past the Grammys. If she does that (laughs), fingers crossed.”

The 57th Annual GRAMMY Awards will air live from the Staples Center in Los Angeles Sunday (February 8th) on CBS.