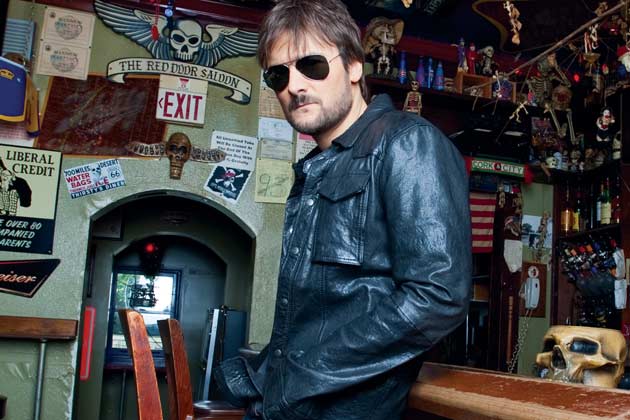 The eclectic lineup sets the stage for what’s sure to be an incredible night for music. Taking place at STAPLES Center in Los Angeles, Music’s Biggest Night® will be broadcast live in high-definition TV and 5.1 surround sound on the CBS Television Network, Sunday, Feb. 8, 2015, from 8 – 11:30 p.m. (ET/PT).