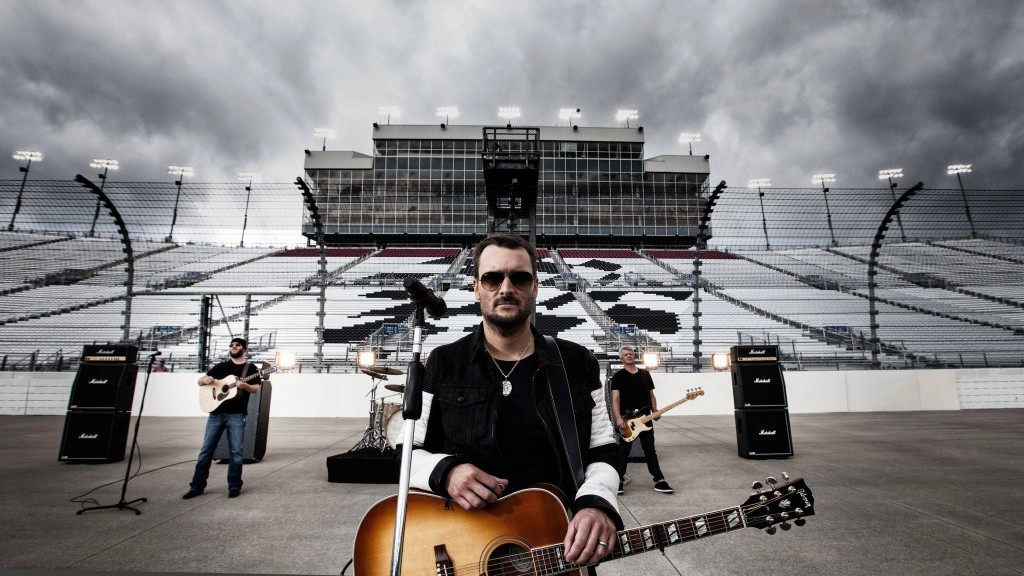 Eric Church is celebrating his fourth No. 1 hit, “Talladega,” as it tops the country charts this week. The song, which is from his latest album The Outsiders, was a song he knew would strike a chord with fans after he and Luke Laird co-wrote it.

“I knew it was one that would just resonate with people. It did with me, so I knew if it resonated with me, that it would probably resonate with other people,” says Eric. “It’s been neat to watch it continue to grow and to watch people gravitate to it, their stories, and attach their life to the song. That’s what it’s all about is getting them to attach their life to it.”