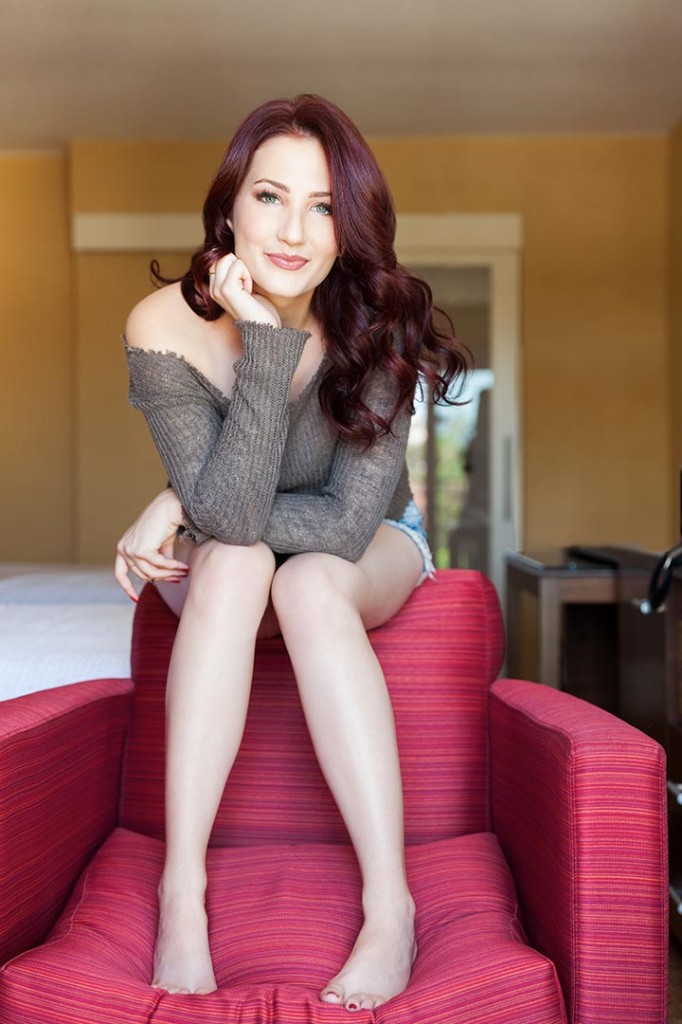 Country sensation KATIE ARMIGER has teamed with Yahoo! for the premiere of her new video, “One Night Between Friends.” The video can be seen HERE.

The companion video for her new single, “One Night Between Friends,” was shot in Los Angeles and directed by Justin Baldoni. Baldoni, one of the stars of the new CW show, “Jane the Virgin,” also helmed the video for Katie’s breakout single “Safe,” which shot to No. 1 on the Top 20 Country Countdown Chart. Its stunning video–a tribute to first responders–amassed more than two million YouTube views.

iHeartMedia is featuring Katie as one of their Artists of the Month for November and spotlighting “One Night Between Friends” by running it 3- 5 times per day across their country stations’ digital streams.

Armiger is touring in support of her latest album, FALL INTO ME, which was produced by Grammy winner Chad Carlson (Taylor Swift) and features Armiger’s collaborations with some of Nashville’s most sought-after songwriters, including Blair Daly (Faith Hill, Keith Urban, Tim McGraw), Joe West (Toby Keith) and Bruce Wallace (Dierks Bentley, Trace Adkins, Montgomery Gentry), among others. The album debuted on the Billboard Independent Albums Chart at No. 6 and on the Billboard Country Albums Chart at No. 7.

The album’s success was the latest in a line of big wins for Armiger, who, in addition to being named one of “Country’s Hottest Singers” by Seventeen magazine, holds the distinction of being the “most-charted indie female in country music history” (with 7 singles) and the “longest-charting indie female in country music history” (Fall Into Me was on the album chart for 48 of 52 weeks last year). Over the course of the past few years, Katie’s shared stages with some of country music’s biggest artists, including Brad Paisley, Dierks Bentley, Little Big Town, Eli Young Band, Darius Rucker, Josh Turner, Rodney Atkins and Kellie Pickler, to name but a few.