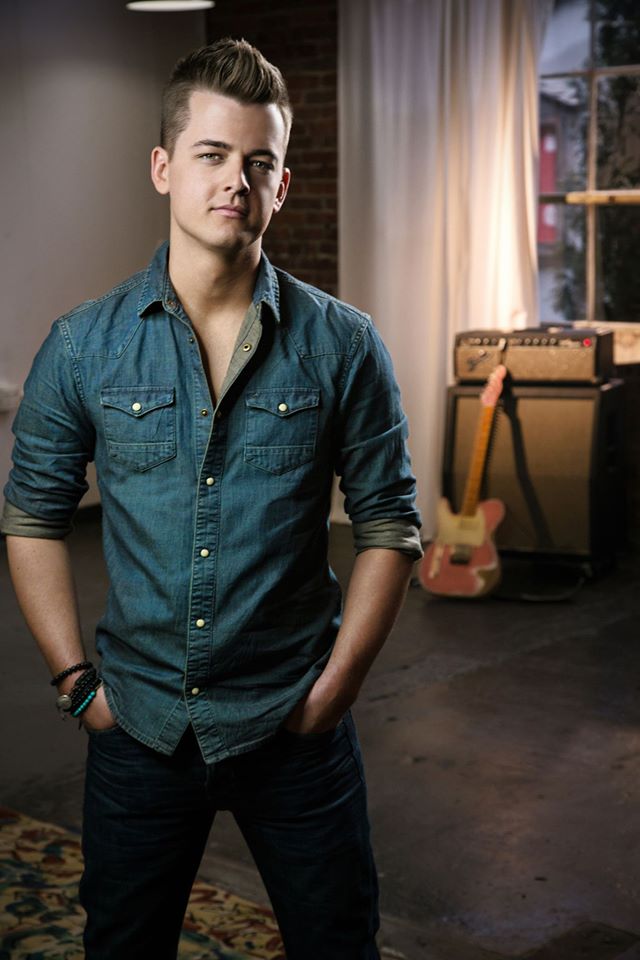 RED BOW RECORDS artist Chase Bryant soared into the Top 15 at Country Radio this week with his debut single “Take It On Back.”

The vocally charged and guitar-wielding first single is turning heads from industry and fans alike. This past week, fans went online to vote the music video for “Take It On Back” into the CMT Hot 20 Countdown on the program’s weekly “Hot or Not” segment. People.com recently declared Chase Bryant to be “sexy AND sentimental” in his first-ever music video – a coveted declaration for any newcomer.

Watch the video for “Take It On Back” here: http://hyperurl.co/4ltp7z

On the heels of a Country Radio Seminar (CRS) New Faces nomination this week – an honor reserved for the crème de le crème of Country Music’s hottest newcomers – Bryant performs as part of a star-studded concert at Murray State University, premiering this weekend on CMT Hot 20 Countdown.

Bryant performs alongside chart-toppers Joe Nichols and Big & Rich for one huge party to celebrate the school that cast the most votes in CMT’s “Hot 20 Country College Town” sweepstakes. CMT Hot 20 hosts Cody Alan and Katie Cook join the energetic and spirited Murray State student body, who beat out colleges from across the country to prove that they have the biggest country music fans.

“Take It On Back” appears on Bryant’s debut EP, which he co-produced alongside Derek George (Randy Houser). Bryant co-wrote each song on the EP, which also includes the emotionally charged fan favorites “Change Your Name,” “Jet Black Pontiac” and “Little Bit of You.”

Bryant continues to earn rave reviews for his live shows as he crosses the U.S. as part of Brantley Gilbert’s LET IT RIDE Tour, including stops in Fresno, San Diego and San Jose this week.

For a full list of upcoming tour dates visit: www.chasebryant.com/tour