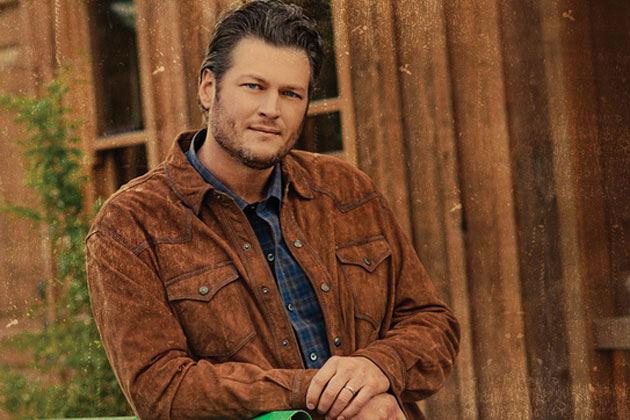 Marking the most consecutive No. 1 songs on the Billboard and Mediabase country charts during the monitored airplay era, “Neon Light” is his 18th No. 1 overall and first single off his latest album BRINGING BACK THE SUNSHINE.

“It’s always exciting to have a No. 1 record and I’m especially proud of this one, because this song blends the current sound on country radio with the traditional feel that I grew up with,” said Blake. ”It has elements of a song that one of my heroes, Earl Thomas Conley, might have recorded.” Blake debuted the second single, “Lonely Tonight” featuring Ashley Monroe on The 48th CMA Awards last week.