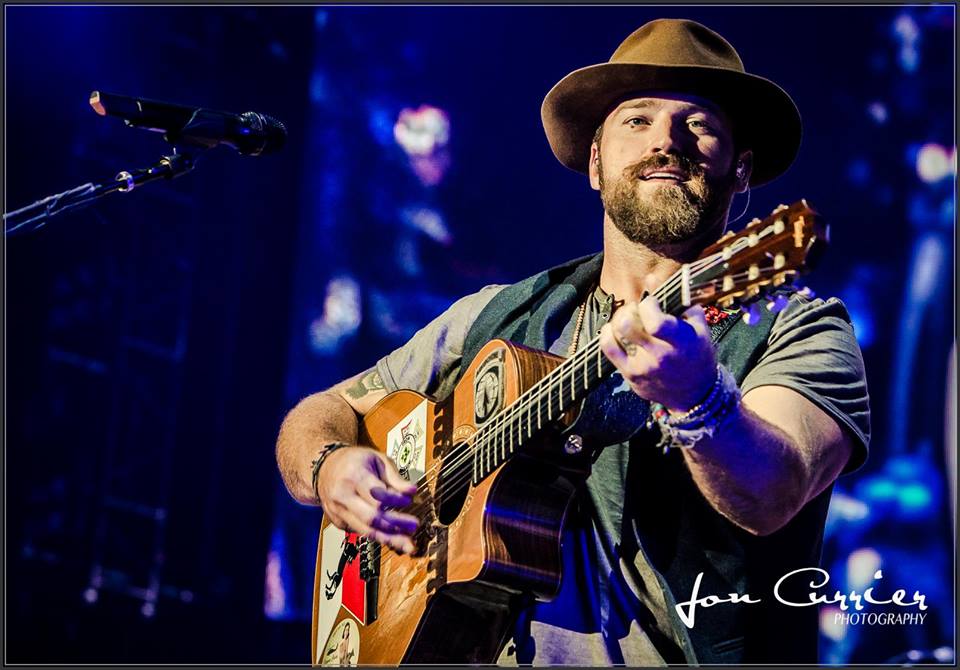 Zac Brown Band brought his Great American Road Trip to the Pacific Northwest this past weekend, which included a stop just outside of Portland in Ridgefield, WA.  Their show was a great way to end the summer concert season as they rocked a beautiful evening at the Sleep Country Amphitheater. 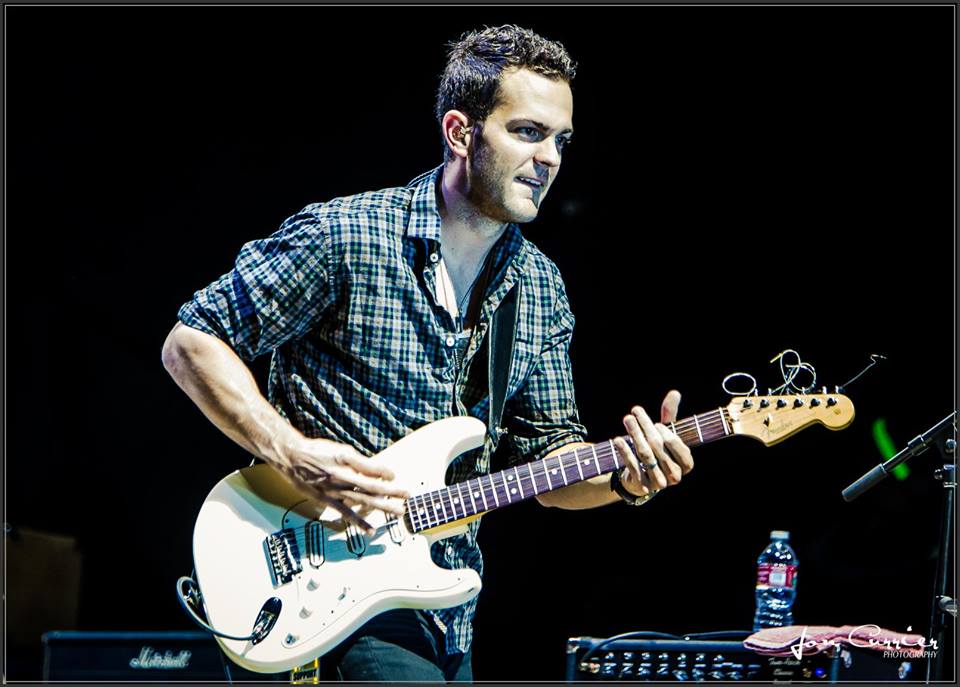 Country Newcomer Ryan Kinder set the tone for the evening with his opening set.  Recently signed with Warner Music Nashville, Kinder impressed the crowd with his fresh, new music.  Ryan displayed a strong stage presence and immediately captured the crowd’s attention, which is no easy feat for a newcomer.  Kinder and his band delivered a solid performance.  He showcased his debut single, “Kiss Me When I’m Down,” which is now at country radio and on iTunes here. Ryan Kinder is definitely one to keep your eyes on and ears tuned in, he made for a great fit on the Zac Brown Great American Road Trip Tour.

Zac Brown Band took the stage just shortly after 8:00 pm and performed a solid 2+ hour set from start to finish. Their impressive harmonies & musical talents were showcased throughout the entire evening as fans were on the feet enjoying every song from start to finish. Fans were treated to musical greatness as several elements were infused throughout that included country, rock, bluegrass and more. An intimate, acoustic set was also part of the night which connect the crowd even more to the band. It was refreshing to see and hear such a diverse performance as the band delivered music from their own catalog, as well as several others from some well known greats. Multiple cover songs were performed, including Metallica’s “Enter Sandman,” Nirvana’s “All Apologies” and even Billy Joel’s “Piano Man” – complete with Zac playing the harmonica.  Each cover was so well done.  ZBB could release a cover album that would be completely phenomenal.  The way they put their mark on each song is remarkable.

The band’s talents are showcased on their records throughout each of their songs, however, seeing them perform live takes it to a whole new level.  A ZBB Concert truly is an experience, and one that every country fan should see.

To see more photos from the concert, visit our facebook page HERE.

The Great American Road Trip continues throughout October.  To see if the Zac Brown Band is coming to an area near you, click HERE.