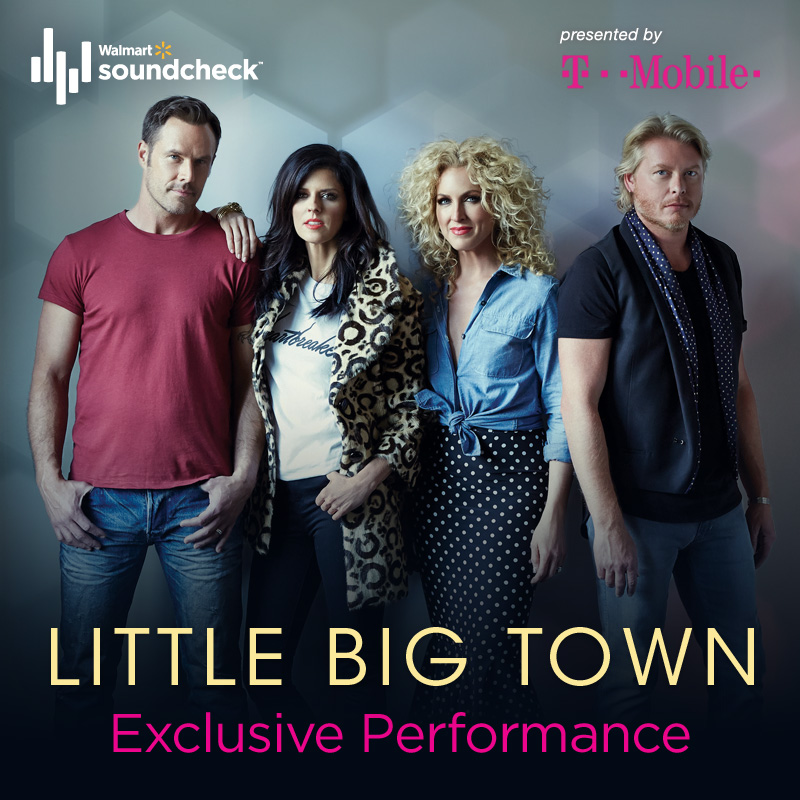 Little Big Town just released their brand new album, PAIN KILLER, and they give the Walmart Soundcheck audience an exclusive insight into the new album. Over the course of the next few weeks, new episodes will be released from their performance.  Right now you can check out Episode 1 where the band talks about their album title Pain Killer as well as their Top 5 hit single “Day Drinking.”  Plus check out the band put on a rockin’ performance of the popular new song.  See it all right HERE. 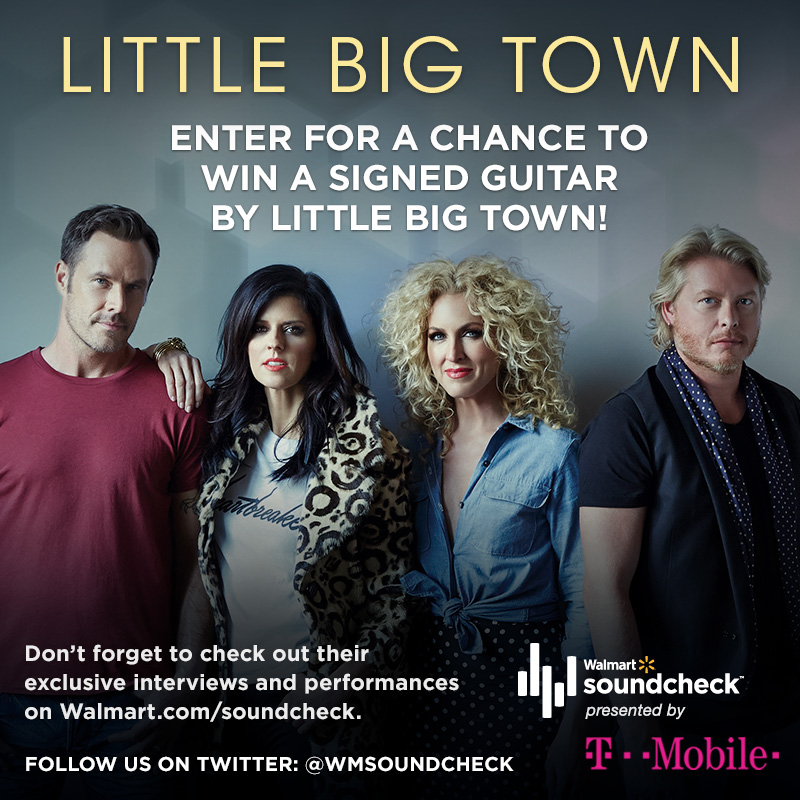 In addition, Walmart Soundcheck has a chance for you to WIN a Little Big Town signed Guitar!!! Enter to Win HERE.

Pick up Little Big Town‘s brand new album Pain Killer at a Walmart near you, or on line at Walmart HERE.  Be sure to check back again for the next episode at soundcheck.walmart.com.