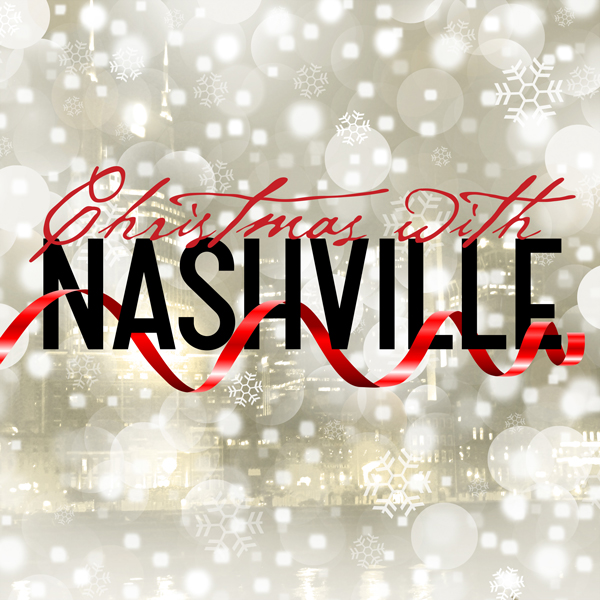 The drama on ABC’s NASHVILLE may be blazing hot but Big Machine Records is predicting a change in the temperature on November 4 with the digital release of CHRISTMAS WITH NASHVILLE.

No strangers to the recording studio, the all-star cast who sings on the TV show each week, lent their voices to this special collection of their favorite holiday carols and a few original tunes.

Following a cameo on NASHVILLE last season, JAY DEMARCUS was tapped as producer for the project, again joining forces with the talented actors. The Rascal Flatts’ bassist, who also produced much of the supergroup’s REWIND album, told Rolling Stone Country, “it’s refreshing to know that [the actors] representing us on the show are authentic.” The outlet also exclusively revealed the track listing.