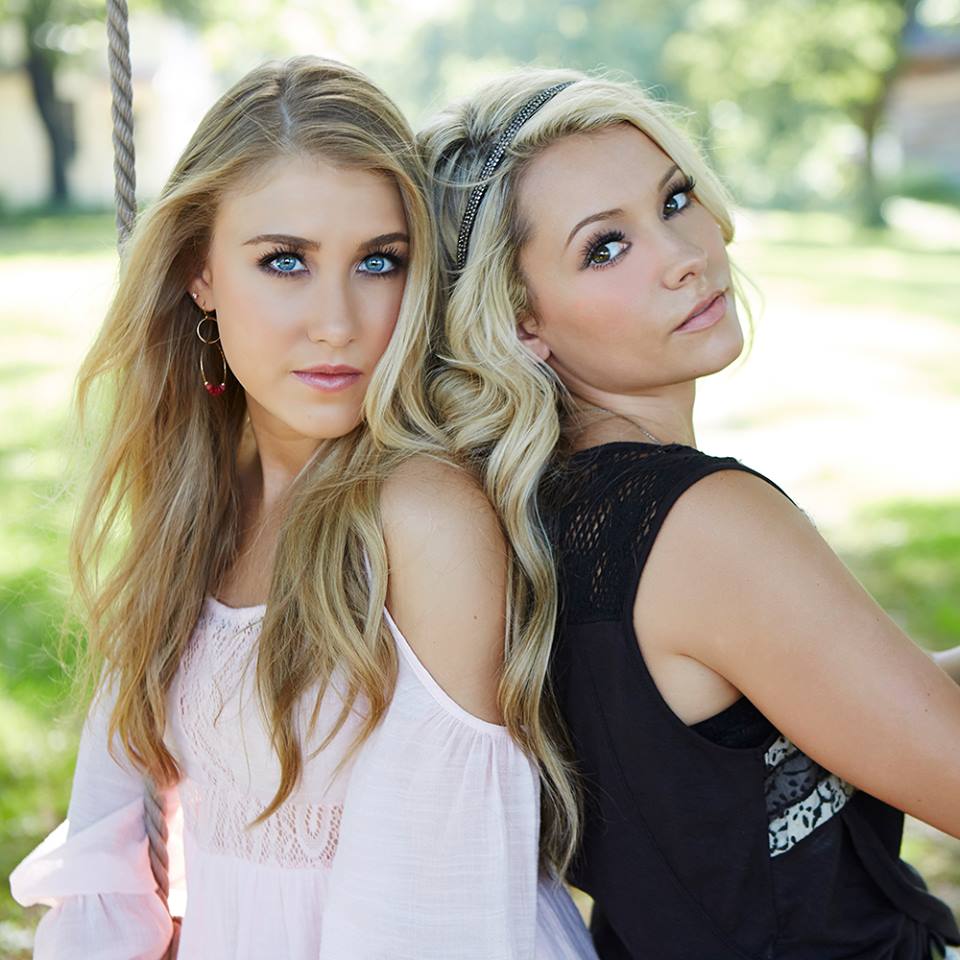 “Girl In A Country Song” has amassed over 3 million views on Vevo in a mere four days, eliciting more momentum around hot newcomers MADDIE & TAE. In the music video for their debut single, the teenage duo deliver a hilarious role reversal that features guys strutting around in “painted on cut-off jeans.”

Maddie & Tae have seen an explosion of media attention surrounding the cheeky tune, which they co-wrote with Aaron Scherz, commending their perspective as a breath of fresh air. The New Yorker touts the song as “brave” while Rolling Stone calls it a “wickedly clever retort” and The Washington Post points out how “the lyrics are already spreading like wildfire.”

Maddie & Tae are poisted to make their national television debut on NBC’s TODAY August 11, while host Hoda Kotb has already expressed her excitement for “Girl In A Country Song.”