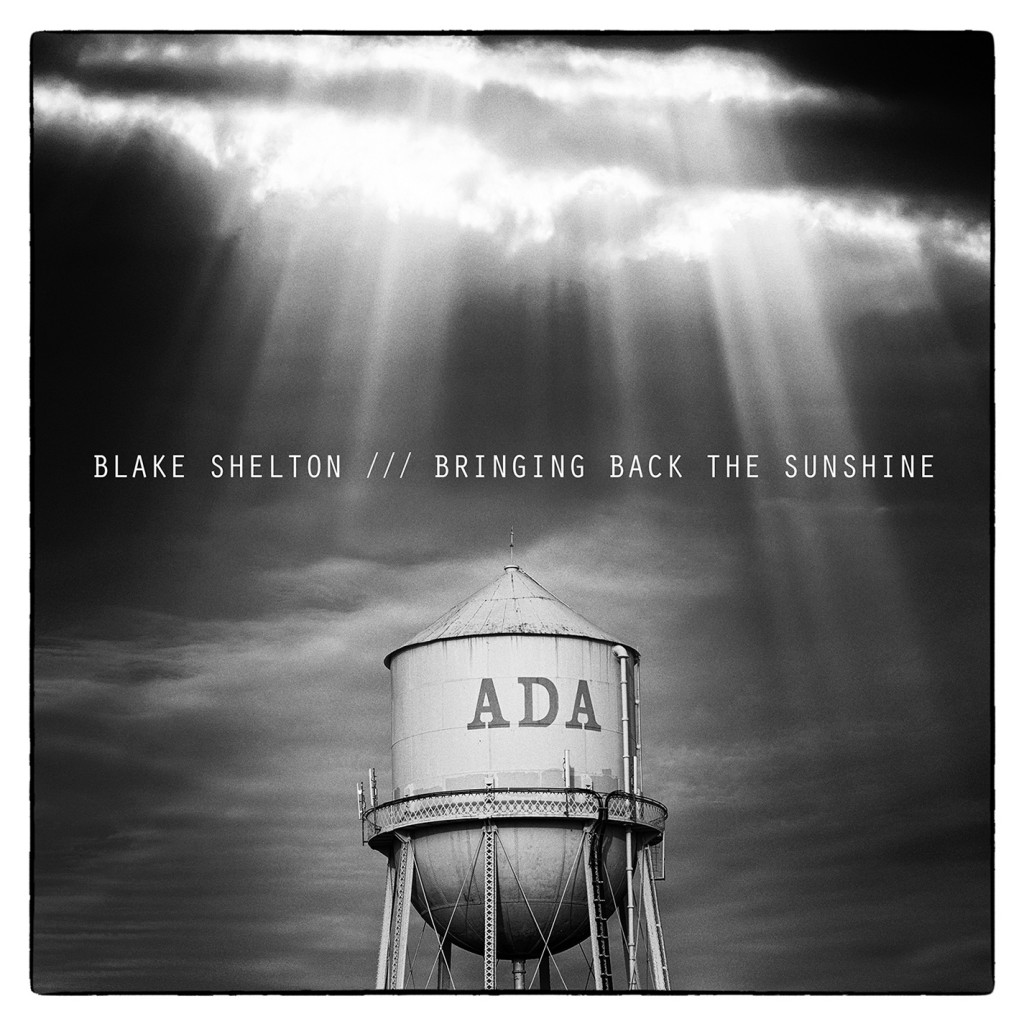 Produced by Shelton’s longtime collaborator and award-winning producer Scott Hendricks, his eleventh studio album is exclusively available for pre-order now at Walmart.com. In coming weeks, fans can expect to hear news revealing the lead single from the brand new album.

Recently breaking his own record for most consecutive No. 1’s at country radio with 12 No. 1 singles in a row (17 No. 1 singles overall), Shelton is currently on his Ten Times Crazier Tour 2014. Celebrating with fans tonight at a sold-out Madison Square Garden performance in New York City, the tour will culminate on the west coast this fall in Los Angeles at another sold-out show October 4th at the Hollywood Bowl. Shelton just performed to a capacity crowd of over 40,000 fans at Wrigley Field Stadium last month as only the 4th country artist to have ever played the 100 year-old ball park.

For a full list of tour dates and more information, please visit BlakeShelton.com