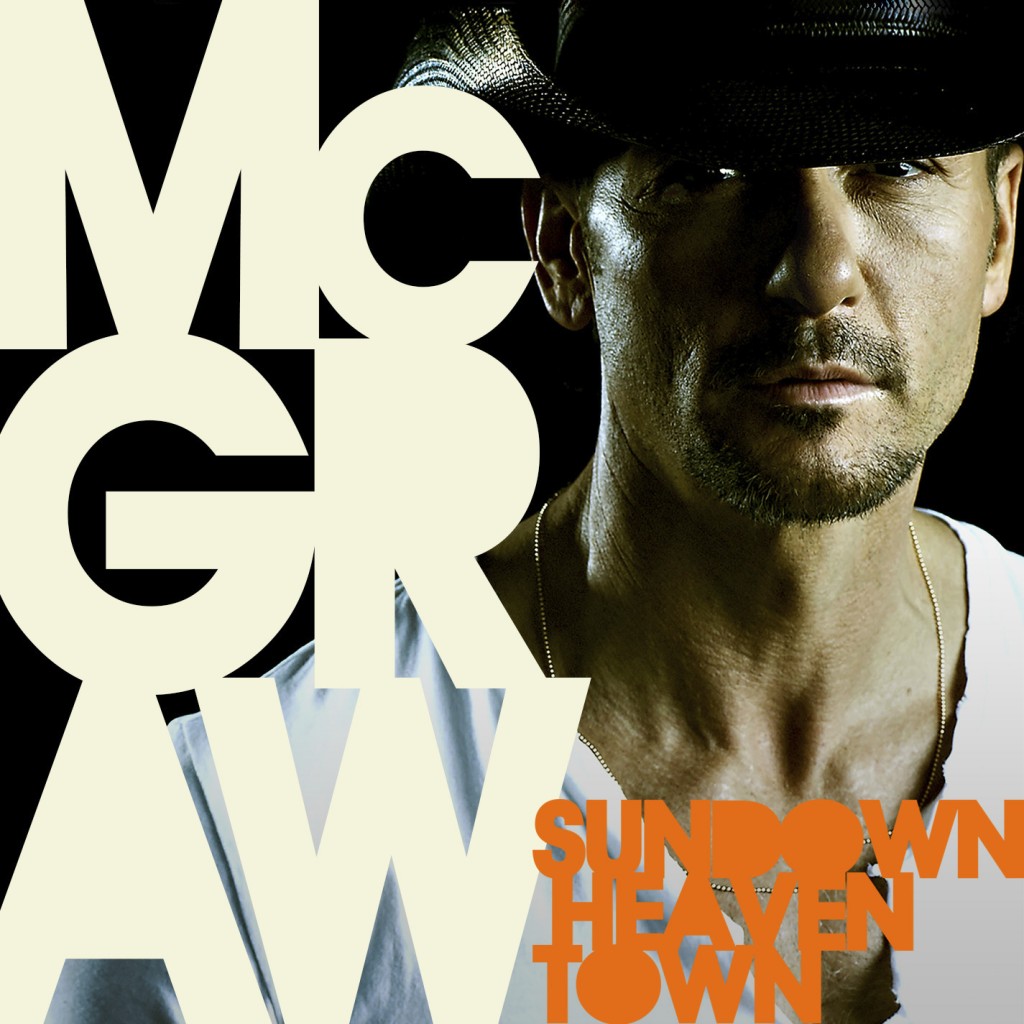 With a staggering 35 No. one hits and 54 Top 10 singles to his credit, McGraw presents a new collection of songs that capture a distinctly country and a distinctly McGraw sound.The album was co-produced by McGraw and his longtime collaborator Byron Gallimore and features both a 13 track standard and 18 track deluxe version. The album cover was revealed to fans on Facebook, and is available for pre-order on both iTunes and Amazon MP3 starting July 29.

“This album is very encompassing of everything that I’ve done in my career,” said McGraw. “I think it’s a good microcosm of what my 20 or so years in music have been, in a lot of ways. You can certainly hear parts of my career throughout all of these songs, as well as the future and where my music is headed. To me, the title of the album is all about that time where you stop doing what you have to do, and start doing what you want to do. “

“I feel like I’ve got a lot of music in me and that’s part of the reason why this album is so soon after the last one and why I wanted to start sharing it with everyone as soon as I could,” continues McGraw. “I’m excited about where music is gonna take me and where I’m gonna take my music.”

To build anticipation of the new album, McGraw launched his sold-out summer tour ahead of the album’s release and began revealing tracks through his “Countdown to Sundown” program. Over the past few months, he has made high profile performances where he introduced new songs to fans for the first time. He has appeared on The Tonight Show With Jimmy Fallon to perform “Shotgun Rider,” on The Voice where he debuted “City Lights,” at NBC’s TODAY where he revealed “Overrated” and on the Academy of Country Music Awards, where the performance of “Meanwhile Back At Mama’s (featuring Faith Hill) spawned so much fan demand that it was immediately released as the next single. The song is currently driving up the Top 10 at country radio.

For more information and behind the scenes exclusives, visit countdowntosundown.com.