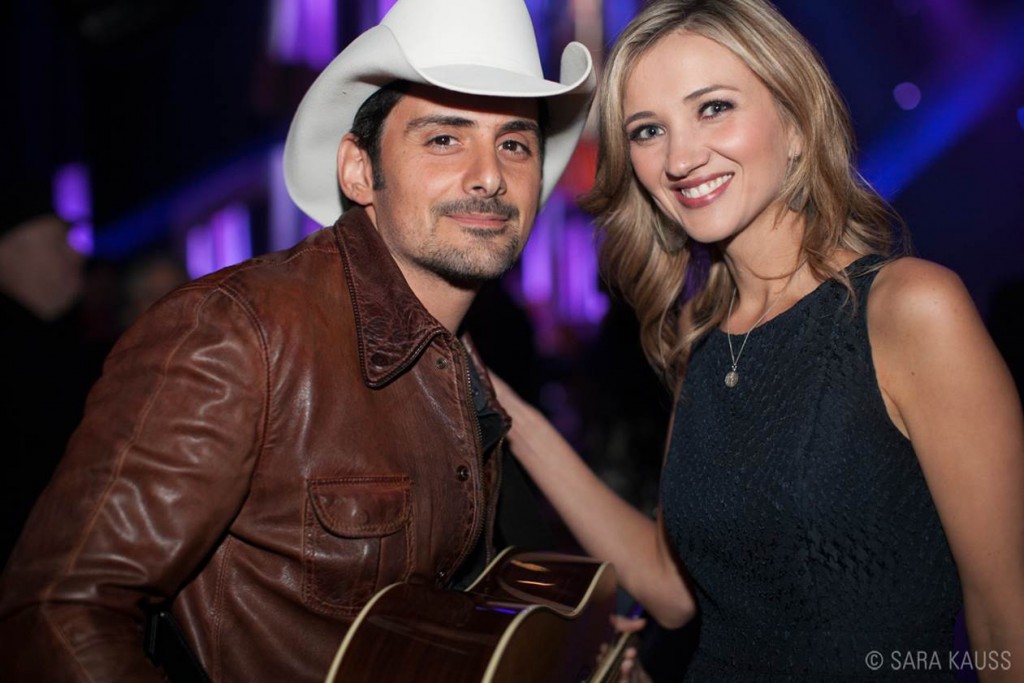 Just coming shy of moving to the next round Paisley offered, “Why don’t you come to the Opry, and we’ll welcome you home.”  And that is exactly what will tonight as America’s Darling is set to join Brad Paisley at the Grand Ole Opry this Friday, July 18th.  This weekend will mark Sarah’s 60th appearance on the famous stage and will include a special rendition of Paisley and Darling performing “Whiskey Lullaby.”

Sarah Darling heads back to Music City after America casted their votes and was defeated by expert’s votes on Sunday night’s Duels. America voted 62% along with expert Brad Paisley’s vote added to total 69%, as her duel competitor, Megan Tibbits, received 50% of America’s vote plus all experts’ votes added to total of 71%.

The West Coast comes in to save a contestant only to have another close battle between America’s Darling and Lisa Punch end with a .09% difference, sending Darling home to Nashville and the Opry based on a virtual tie.

“This was a great experience for me,” says Sarah Darling.  “I am honored to have had the chance to be on the competition show and to have shared my talent with the millions of viewers during my two live performances.  I have earned a new legion of fans and that is exciting for me.”

Sarah Darling will be making an announcement next week on more things to come.