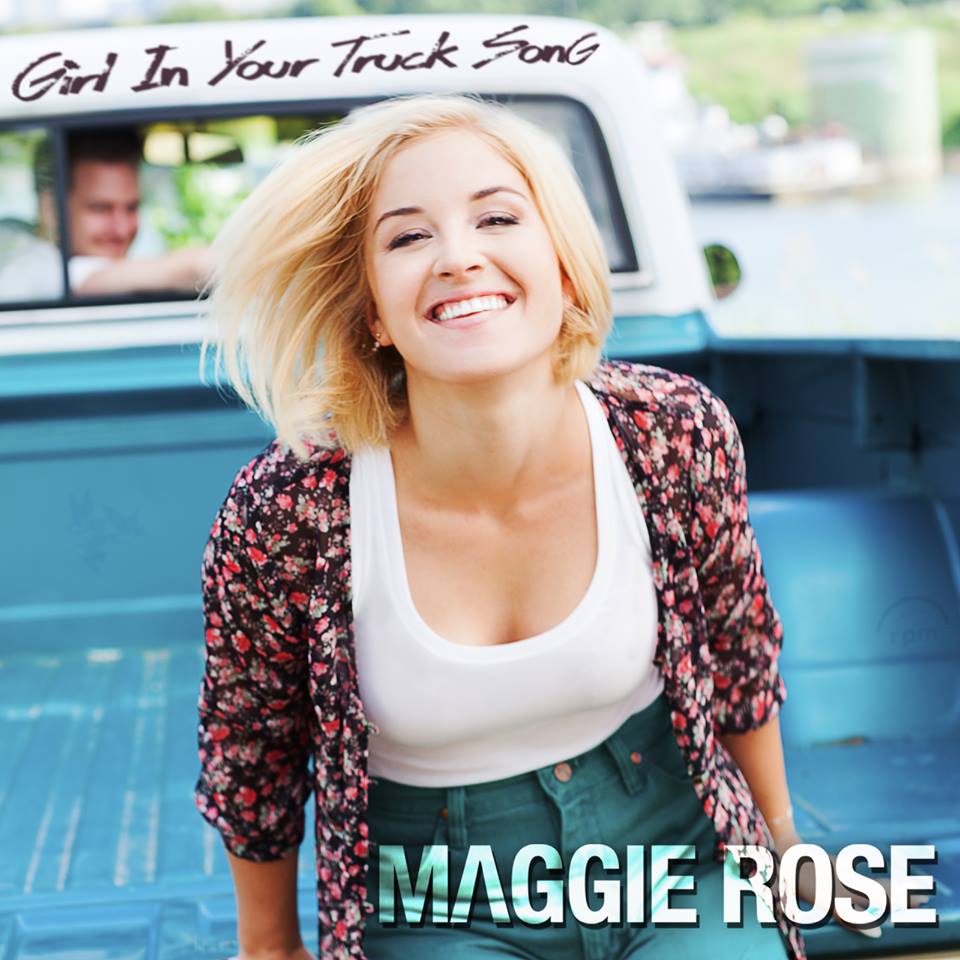 RPME Records powerhouse vocalist Maggie Rose is gearing up for the release of her brand new single, “Girl In Your Truck Song,” to Country radio nationwide. Fans can get an exclusive online preview through Rolling Stone Country. The song highlights a girl’s positive perspective on some of country music’s latest hits.

“This song brings to life the girl featured in today’s most popular country songs,” shares Maggie. “It was fun for me to lyrically shift the point of view and put a new twist on music that already resonates with many of my fans.”

Superstars such as Luke Bryan, Jason Aldean and Randy Houser have been buzzing about the new song across Twitter.

Maggie first garnered the national spotlight with the release of her critically acclaimed debut album, CUT TO IMPRESS, which landed on Roughstock and CountryMusicRocks Best Albums of 2013 and was listed as one of only four country albums to make the Amazon.com Best Music of 2013.

The talented singer has opened for the likes of Darius Rucker, The Band Perry, Dierks Bentley, Gary Allan, Sheryl Crow and will join Florida Georgia Line’s “This Is How We Cruise” aboard the Norwegian Pearl this November.

“Girl In Your Truck Song” is now available on iTunes here.