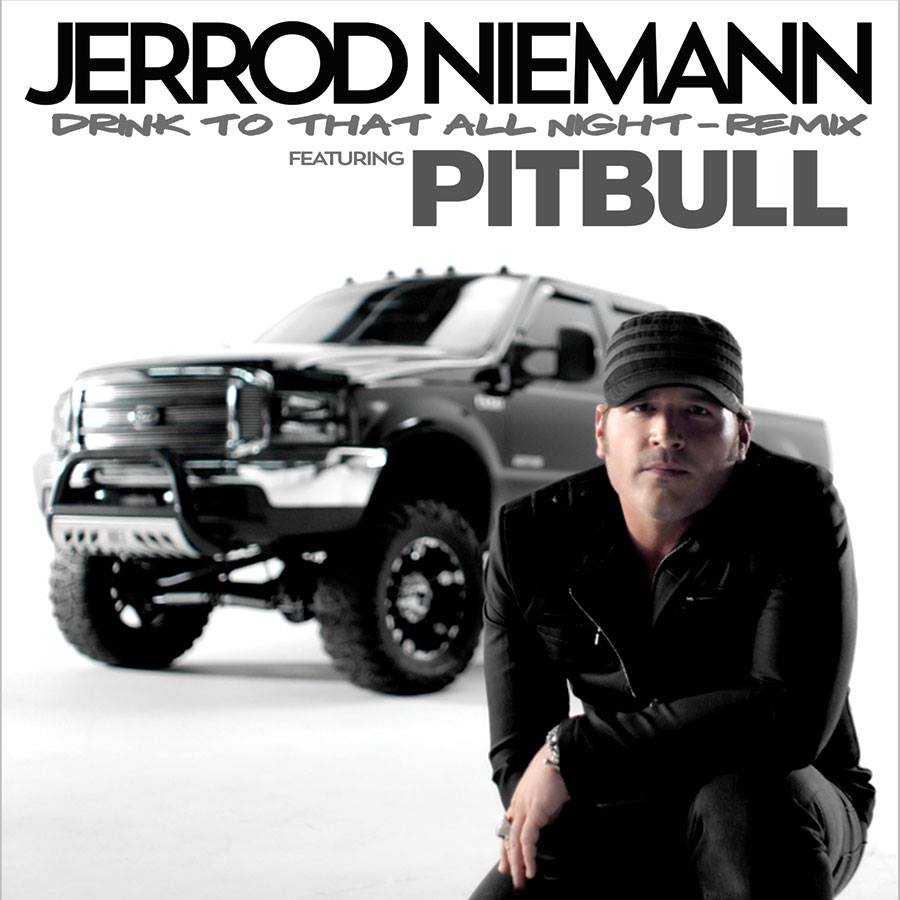 Niemann and Pitbull now bring the remix to video in a high-energy clip that debuted on VEVO at http://smarturl.it/jndrinkremix.

The video was directed by Eric Welch and David Rousseau and produced by Ben Stansbury and Alex Sdoucos for broken poet productions.