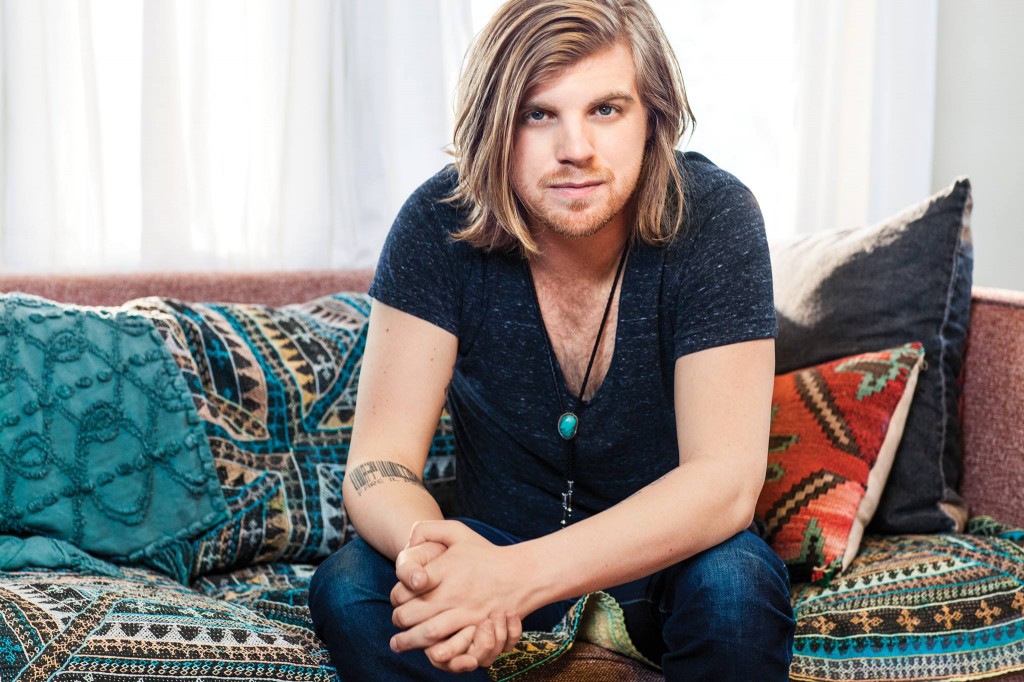 Country Newcomer Joey Hyde just released his debut single, “Get It On,” to country radio this week! The all American, son of the mid-west can describe himself with two simple words; “loud” and “fun.” The 25-year-old was raised in the small town of Kentwood, MI, located just outside Grand Rapids by his father who was a pastor at a local church and his mother. Life growing up in the Midwest was for Joey as it is for most young boys. He spent a lot of time outdoors playing basketball, swimming in Lake Michigan and exploring the woods around his family home.

Check out the videos below and get to know more about Joey Hyde & his time out on the road promoting his new music.  Hyde is definitely one to keep your ears tuned in and eyes on!  Pick up his debut single “Get It On” now on iTunes by clicking HERE.