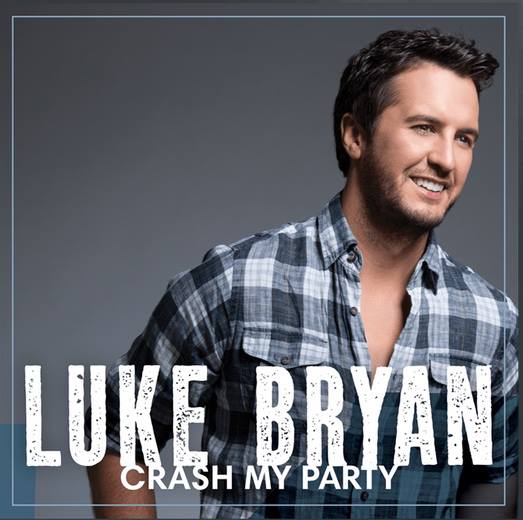 With a fourth straight week atop Billboard’s Country Airplay tally with “Play It Again,” the Georgia native surpasses his previous best No. 1 run, set when “Crash My Party” held the top spot for three consecutive weeks in July of last year. No solo act had stayed on top for four weeks since Blake Shelton’s “Honey Bee” wrapped a four-week stand in August 2011.

In addition to the unprecedented four weeks at No. 1 on the country music radio airplay charts, current single “Play It Again” is the top song on the Slacker Top 40 – an all-genre chart pulled from total plays, shares and likes across all listeners on the digital streaming service, Slacker.com. Bryan is the first country artist ever to top the chart.

Bryan is currently out on his That’s My Kind of Night Tour. For information on tour dates, music, news and more, visit www.LukeBryan.com.