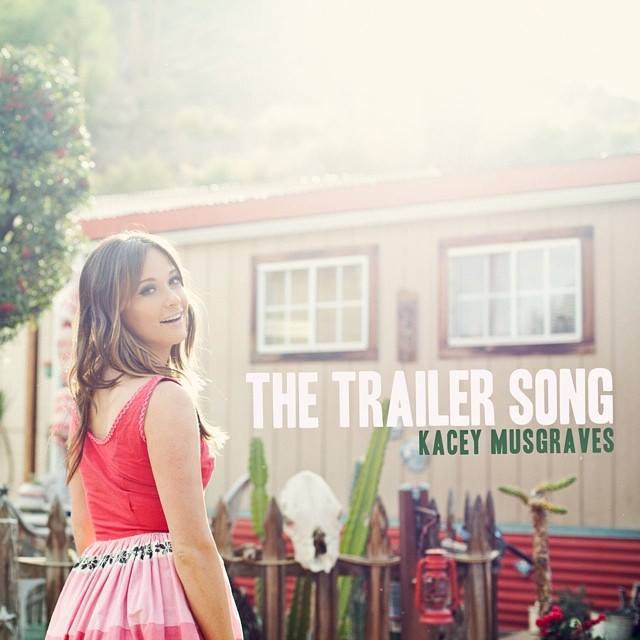 Pick up “The Trailer Song” on iTunes HERE.

Kacey is closing in on Top 30 with her latest single, “Keep It To Yourself,” on both the Country Aircheck and Billboard country charts. The hit song is from her Grammy-winning album, Same Trailer Different Park.

Fans can catch Musgraves on tour this summer with Willie Nelson and Alison Krauss as well as Katy Perry on her Prismatic World Tour.