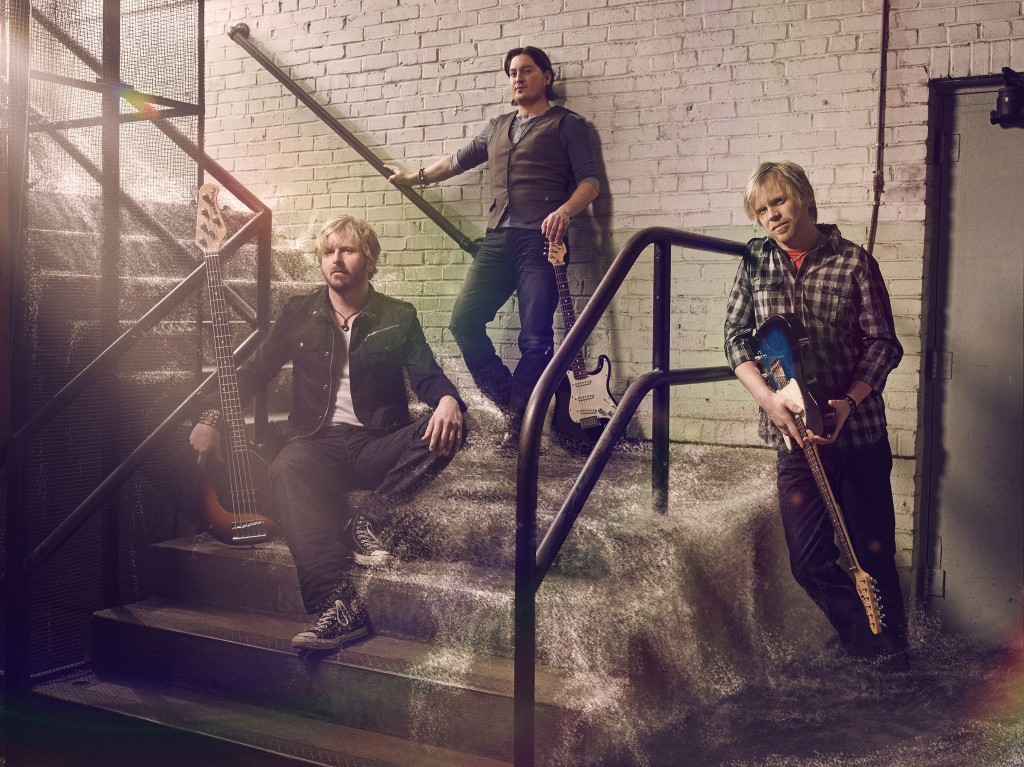 Following their Top 50 Billboard hit “Starshine,” Sweetwater Rain releases “Tailspin” to Country radio. This will be the second single released by Curb Records for the rising trio and is now available HERE on iTunes and all respected online retailers.

“Tailspin” is an up-tempo song featuring lead singer Danny Rivera’s strong vocals and the groups powerful harmonies. Sweetwater Rain will be celebrating the release with a performance at the Sam Schmidt Paralysis Foundation charity event on Saturday, May 24th during the world’s most famous and prestigious auto race weekend, the Indianapolis 500.

Sweetwater Rain is made-up of lead vocalist and guitarist Danny Rivera, lead guitarist and vocalist Fred Stallcup, and Thomas Hewlett, who completes the trio on bass guitar and vocals. Together they have opened for celebrated music artists such as ZZ Top, Kenny Chesney, The Band Perry, Little Big Town and most recently were on the fall 2013 leg of the Rascal Flatts Live & Loud Tour. Sweetwater Rain made their national television debut on GAC’s Daily Countdown in promotion of their debut single, “Starshine” in the fall of 2013.