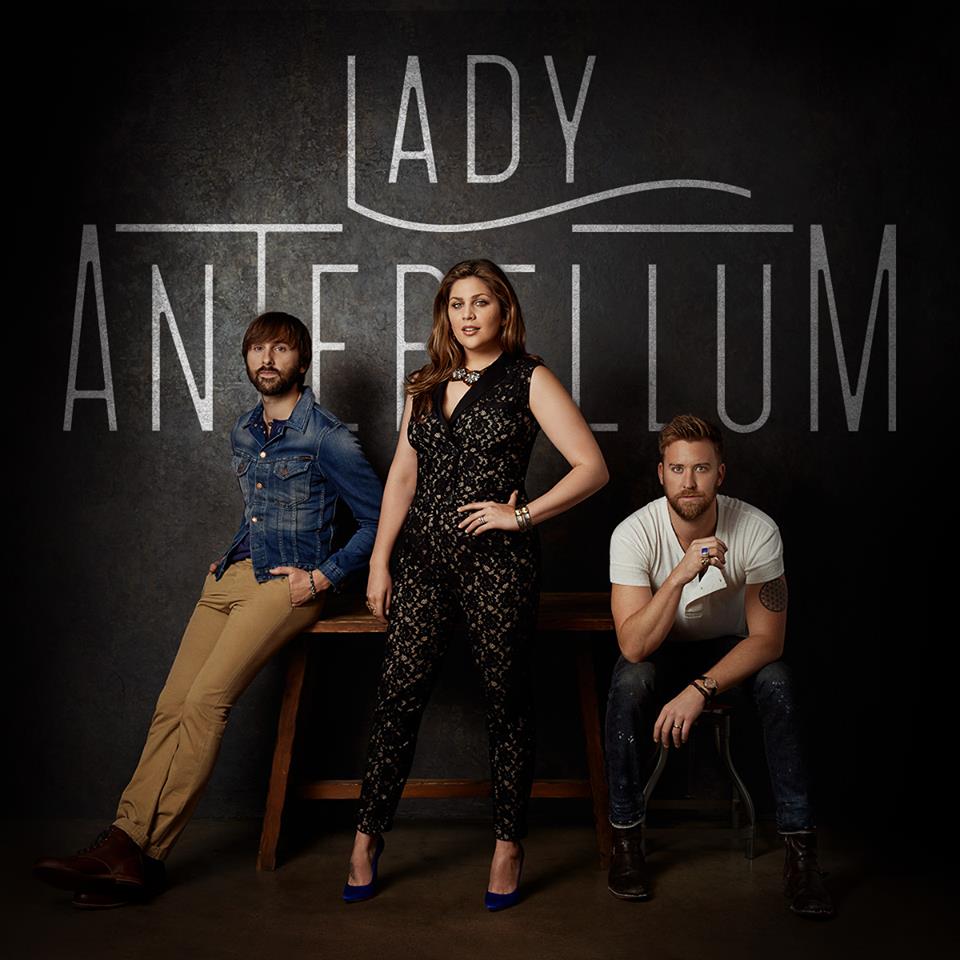 Seven-time GRAMMY award winning trio Lady Antebellum dropped the lead single “Bartender” off their upcoming fifth studio album.  The swampy, sultry breakup anthem is available at Country Radio now and will be available for purchase at digital retailers on May 20.

“For this new stuff, we wanted keep the core of Lady A, while also experimenting with new sounds and ideas,” said Kelley. “Nathan was really instrumental in pushing us to try different harmonies and new songs that were a little out of the box for us. There’s a lot of energy that comes with those changes and ‘Bartender’ is just of taste of what we’ve been working on.”

Rather than the late night drunk-dial approach of the band’s international smash hit “Need You Now,” these lyrics are poised to become a female anthem centered around washing an ex’s memory away with whiskey on a wild girls’ night out.

“I love this song because there’s something empowering about not going for the rebound or just moping around over a guy,” said Scott. “There are those times in your life when you need to feel sorry for yourself and be sad, but this song is all about hitting the dance floor with your girlfriends and just forgetting him.”

“We’ve been crazy busy writing, and when we’re this deep into it, we get so excited about new music that we can’t wait to get it out,” added Dave Haywood. “We’ve been outdoors playing amphitheaters and are loving the energy that the fans bring to those outdoor shows. So, when we sat down to write with Rodney for the first time, we really wanted some new stuff to keep fans on their feet.”

The trio is set to perform the new single when they kick off Good Morning America’s summer concert series live from Central Park on May 23. From New York City, the trio will continue on their headlining 2014 TAKE ME DOWNTOWN TOUR. For more information on new music and upcoming tour dates, visit: www.ladyantebellum.com.