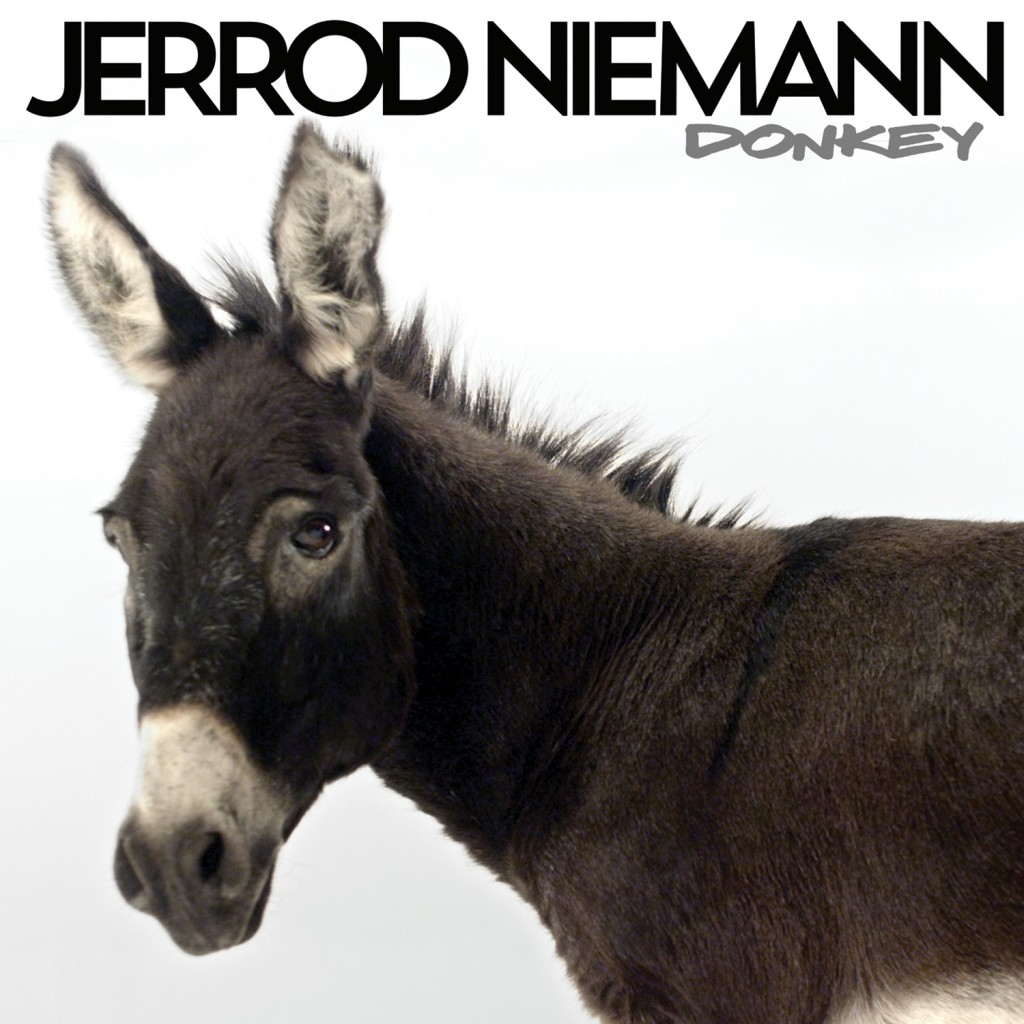 Nashville hitmaker Jerrod Niemann follows his RIAA Gold-certified multi-week #1 smash, “Drink to That All Night,” with his High Noon album’s second single, “Donkey,” which delivers to country radio today with an official airplay impact date of May 19.

About the song, Niemann says, “If you’ve ever heard any of the projects I’ve put out in the past, I always try to put something on there and attempt to make people smile, and in this case, ‘Donkey’ is that one.”

Penned by songwriters Kyle Jacobs, David Tolliver, and Fred Wilhelm, “Donkey” was a track that Niemann ultimately couldn’t resist, as he recalls, “You have to be ready to rock, and the first time I heard ‘Donkey,’ I laughed and then didn’t listen to it for a few days, and then all of a sudden thought, ‘Man, I’m gonna go listen to that song again.’  I listened to it three or four times and thought, ‘If I don’t record this, somebody’s going to,’” as Niemann adds with a smile, “and if anybody was really gonna ride a donkey to a bar, I feel like I would be the one to get that vote!”

Featuring “Donkey” and “Drink to That All Night” – and produced by Jimmie Lee Sloas and Niemann – Niemann’s High Noon album is available for sale here: http://smarturl.it/ituneshighnoon.

Niemann is currently on tour and will be on the road all summer on Keith Urban’s “Raise ‘Em Up” Tour.  Visit JerrodNiemannOfficial.com for a show in your area.