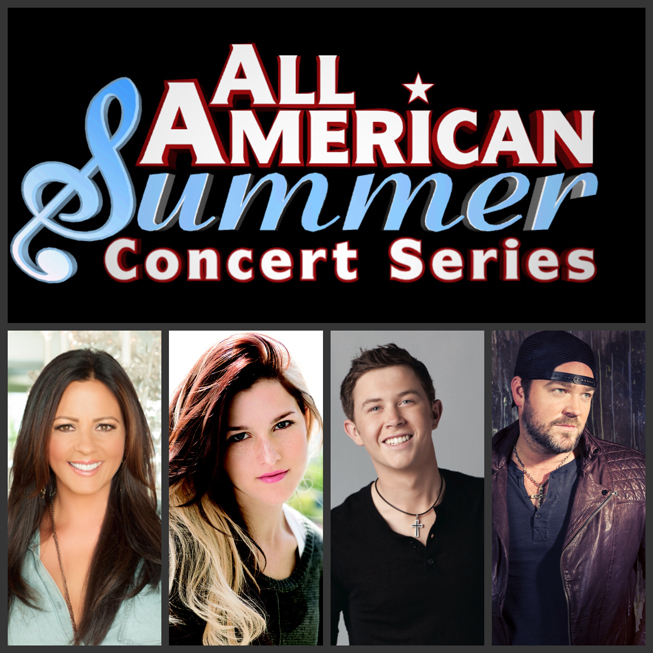 Comprising this year’s lineup are chart-topping artists from every musical genre and generation, including Cassadee Pope, Scotty McCreery and The Beach Boys. Each week, viewers and visitors will be able to engage with the performers as well as the FOX & Friends co-hosts, Steve Doocy, Elisabeth Hasselbeck and Brian Kilmeade, using the hashtag #foxconcert on social media.

Additionally, guests attending the concert series, which is sponsored by Expedia.com, will be offered complimentary refreshments on the plaza provided by Famous Dave’s BBQ.  Details and the full concert schedule are included below.  Further information and live streams of the concerts each week are available at foxandfriends.com/concert.