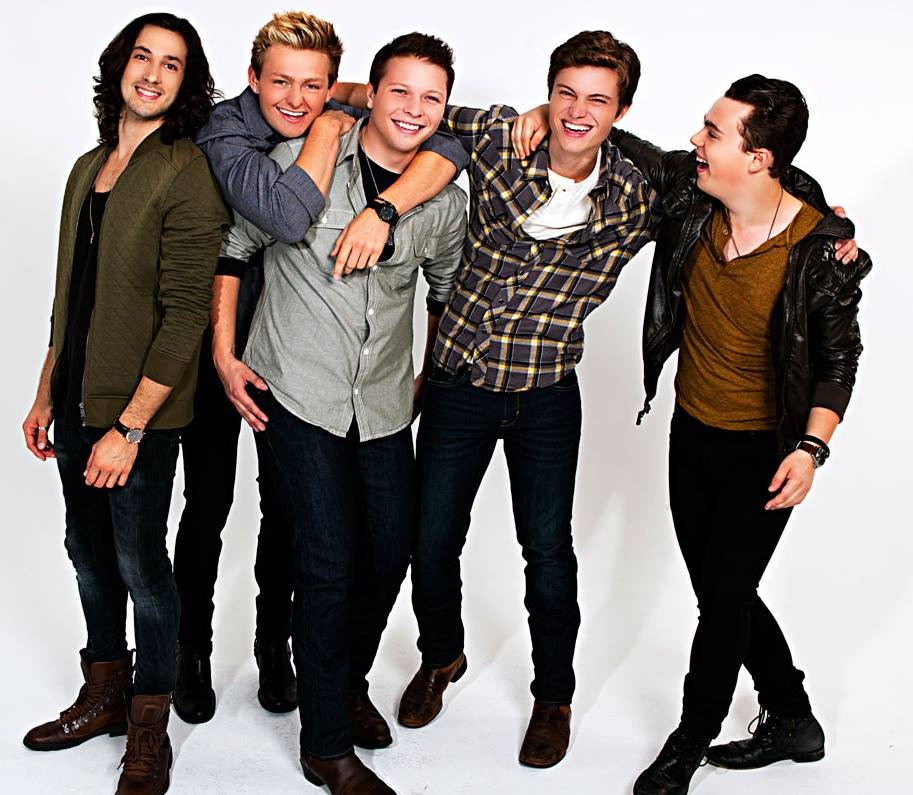 “That’s How We Do Summertime,” written by Matt Ramsey (currently on the Country Single Chart with “Chainsaw”/The Band Perry and “Wake Up Lovin’ You/Craig Morgan) and Tommy Karlas (Montgomery Gentry’s #1 Country song “Roll With Me”), is an up-tempo, infectious, feel-good summer track about being with your friends and enjoying everything summer has to offer. The single, which is now available for purchase at iTunes http://tinyurl.com/ChasinCrazy, is already one of the most Added singles at country radio this week receiving 20 first-week Adds in 15 Major Markets.

“We were blown away the first time we heard this demo,” said Chasin’ Crazy Lead Guitarist and Vocalist Jimmy James Hunter. “It had a vibe and an energy that fit perfectly with our band’s craziness that comes with summer.”

“It’s such a fun tune,” said Drummer and Vocalist Travis Fincher.  “I love watching how people react to the hook when we play the song live.”

Added Creigh Riepe (Vocals/Keyboards/Guitar), “I remember the first time we heard the song, we were pumped to get into the studio to record it and make it our own.  Here’s hoping that people that hear the song for the first time will feel the same way we did.”

“That’s How We Do Summertime” was recorded at Westwood Studios in Nashville and was produced by Marti Frederiksen and Blake Chancey, who are in the studio working on Chasin’ Crazy’s debut EP that will come later this summer.

“These producers, who are from different worlds, have never worked together,” said Miller, the bands Bass Player and Vocalist, who also adds fiddle, guitar and mandolin to his repertoire.  “We wanted to find something unique on the production side and we love working with these guys.”

Frederiksen has worked with such acts as Aerosmith, Carrie Underwood, Daughtry, and Gavin Rossdale and Chancey has worked with some of country music’s biggest successes including Dixie Chicks, Montgomery Gentry, Little Big Town and Mary Chapin Carpenter.