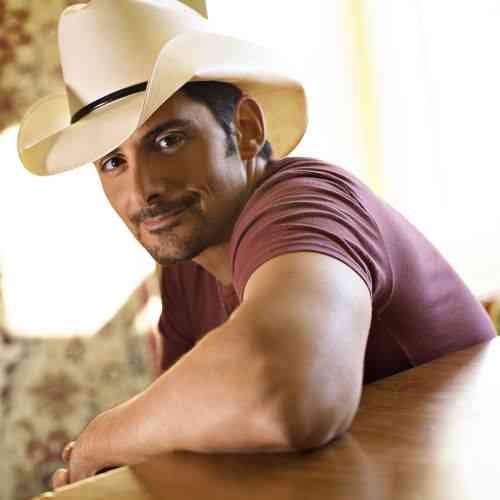 Nashville superstar Brad Paisley is hot on the radio with his new single, “River Bank,” and Paisley will also be heating up the summer with news that his next album, as yet untitled, will release on August 26.

As part of Paisley’s album-launch week, fans can look for his return to ABC’s Good Morning America, where he’ll play their Summer Concert Series on Friday, August 29.

This week, debut single “River Bank” is running strong upstream to #19 and #22, respectively, on the Billboard and Country Aircheck country airplay charts.

Penned by Paisley and longtime co-writer Kelley Lovelace, “River Bank” released as a digital single on April 6 and is available for sale here: http://smarturl.it/riverbankitunes.