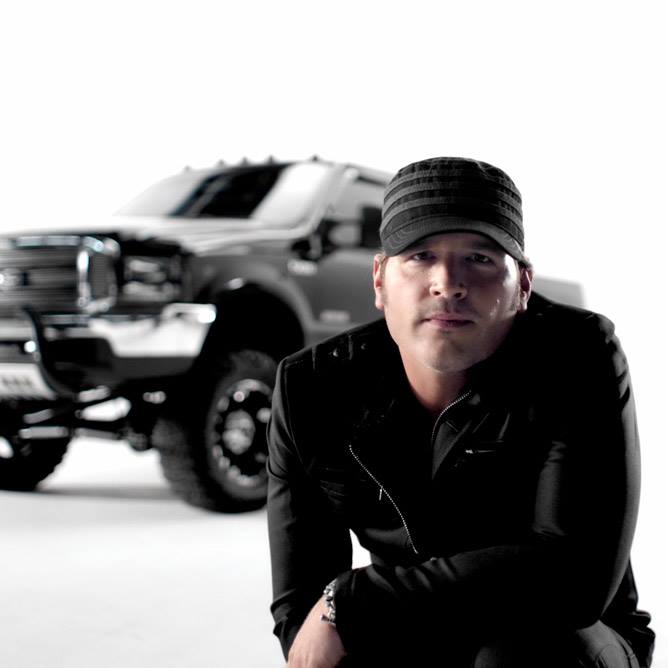 Sea Gayle Records/Arista Nashville hitmaker Jerrod Niemann achieves the second #1 hit of his career as “Drink to That All Night” vaults to the summit of Billboard’s Country Airplay chart.

The debut single from Niemann’s new High Noon album, “Drink to That All Night” was penned by Derek George, Lance Miller, Brad Warren, and Brett Warren, and has also become a fan-favorite as a music video, amassing more than 1.7 million views to date on VEVO.

Niemann is currently on tour and will join Keith Urban on the road all summer for Urban’s “Raise ‘Em Up” Tour. Visit JerrodNiemannOfficial.com for a show in your area.