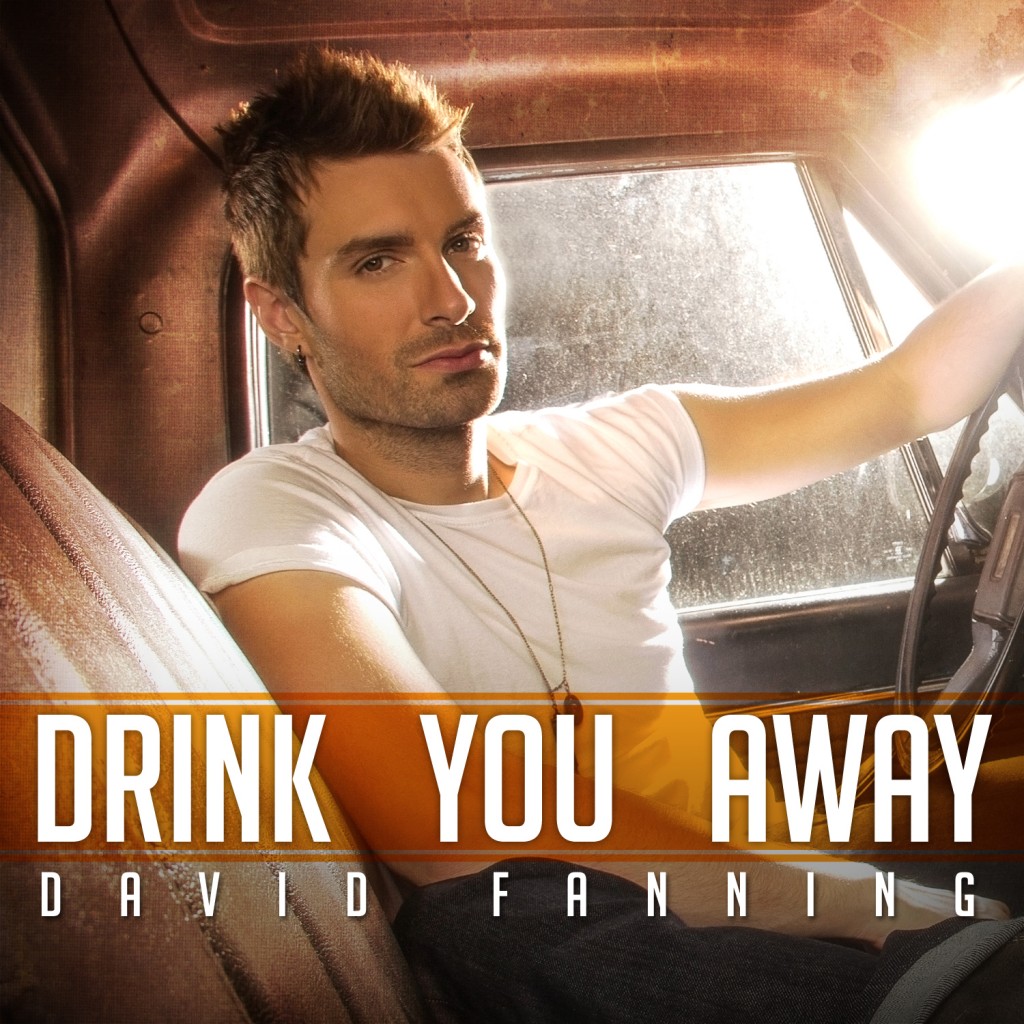 “The feeling I get knowing I have a song being played on country radio is unlike anything I have ever felt,” says Fanning. “I’m so thankful to country radio, my label and my fans for letting me live my dream.”

Fanning’s “Drink You Away” is available now at iTunes HERE.

Watch the studio cut performance video of “Drink You Away” HERE.

Since its debut on SiriusXM’s The Highway, Fanning’s “Drink You Away” has already sold nearly 40,000 units and earned considerable acclaim from media and tastemakers, even receiving praise from Timberlake himself when the superstar tweeted about the song stating: “Never thought I would hear a song I wrote on country radio. My GrandDad is smiling from a bar in Heaven!”

David Fanning’s interview with CMT about his debut single is now featured on the network’s website: http://on.cmt.com/1tVQwVv

A Billboard “Bubbling Under” artist, Fanning has been lauded for his tripartite musical prowess as an artist, songwriter and country music producer with three #1 hits already under his belt.