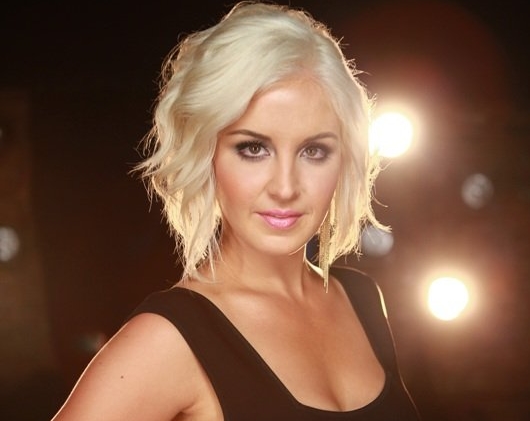 Filmed in Nashville, TN, Maggie worked alongside director Kristin Barlowe to take a different approach with the video. The singer paints a simple picture of the song’s raw lyrics through edgy close-up shots and unexpected props that are uncommon in a music video by a female in this era. Pushing the boundaries, “Looking Back Now” is Maggie’s third single from her acclaimed debut album, CUT TO IMPRESS.

Since the release of CUT TO IMPRESS, dynamic vocalist Maggie Rose has garnered national attention from media and fans alike. The project landed on Roughstock.com and CountryMusicRocks’ Best Albums of 2013, and was listed as one of only four country albums to make Amazon.com’s Best Music of 2013. Produced by Blake Chancey, James Stroud and Stephony Smith, the album features the breakthrough Top 30 hits “I Ain’t Your Mama” and “Better,” which stayed on the country music charts for over 30 weeks. The project highlights Maggie’s songwriting prowess on nearly half of the tracks. The Potomac, Maryland native recently opened for Gary Allan and Sheryl Crow on the FREE & EASY Tour.