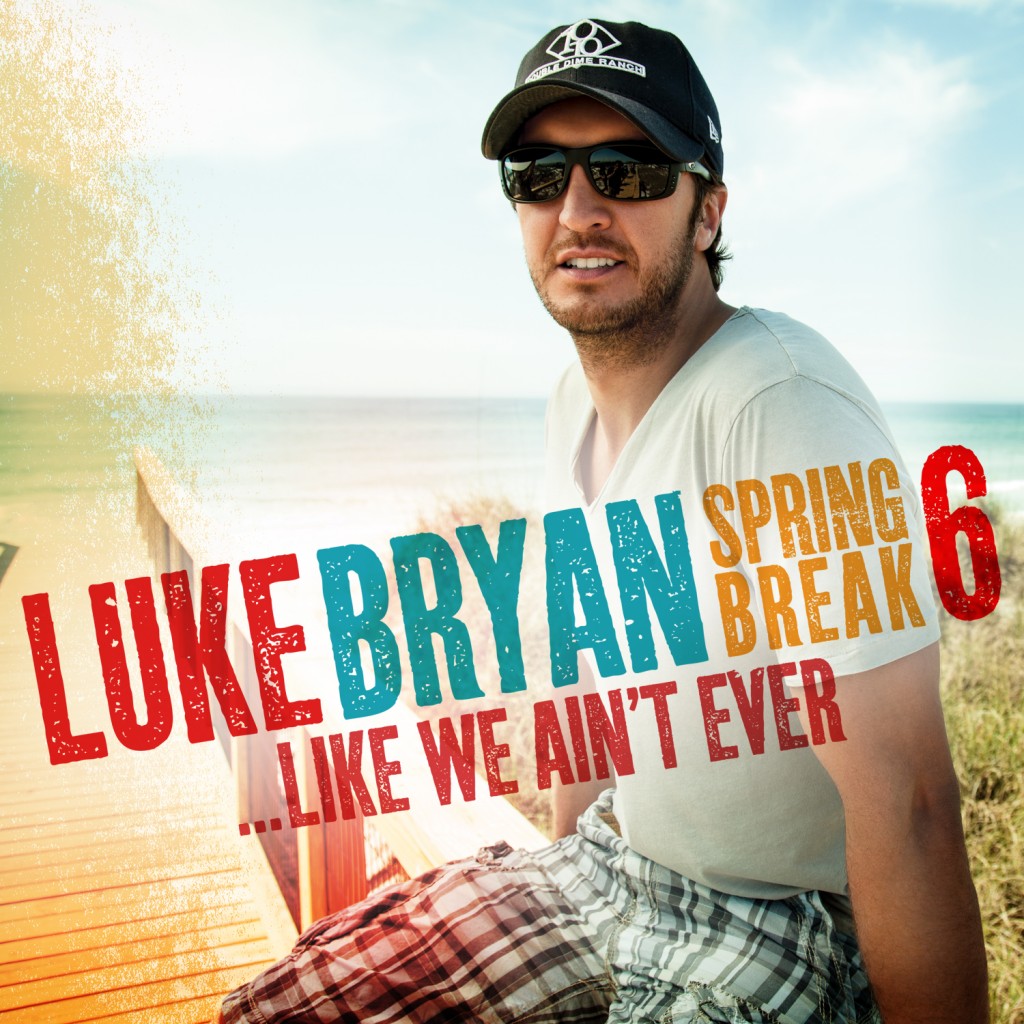 Last week, Luke performed two spring break concerts in Panama City at Spinnaker Beach Club to a crowd of over 230,000 fans. The Ellen DeGeneres Show correspondent Jeannie joined Luke in Panama City and the show aired an interview piece and performance of “She Get Me High” which can be viewed here. The video for “She Get Me High” will premiere on CMT’s Hot 20 on March 22.

Luke’s current single “Play It Again” from his Platinum selling Crash My Party album was just released to country radio. Crash My Party sold one million copies in just six weeks and was the best-selling country album in 2013. The album contains three No. 1 hits thus far including “That’s My Kind of Night,” “Crash My Party” and “Drink A Beer.”

Luke is currently headlining his “My Kind Of Night Tour” and will be co-hosting the ACM Awards on Sunday, April 6 at 8pm ET on CBS.