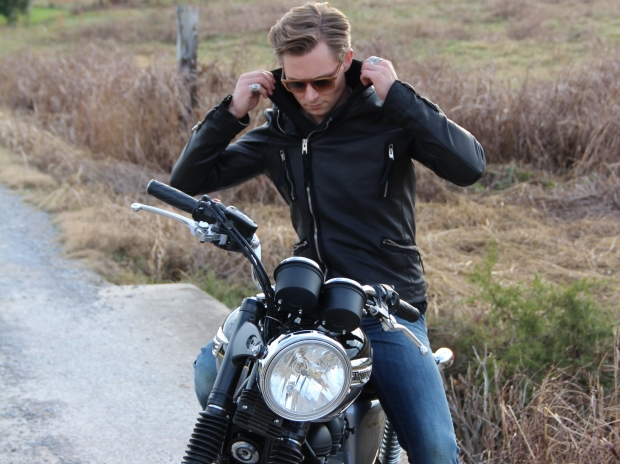 Hot country guitarist-vocalist Frankie Ballard is releasing exclusive behind the scenes footage from the video set for his smash-hit, Helluva Life.  Fans can see how simple life moments were captured on Ballards official website, or by clicking here.

Tune in to NBC’s TODAY Show on April 3rd, to see Ballard perform his top-selling single, which is featured on his new album, SUNSHINE & WHISKEY.

SUNSHINE & WHISKEY is a stellar 11-song collection, where Ballard laid down guitar parts for every track on the album. The project also includes fan-favorites such as Young & Crazy and Drinky Drink, along with It Don’t Take Much, which Ballard had a hand in writing.