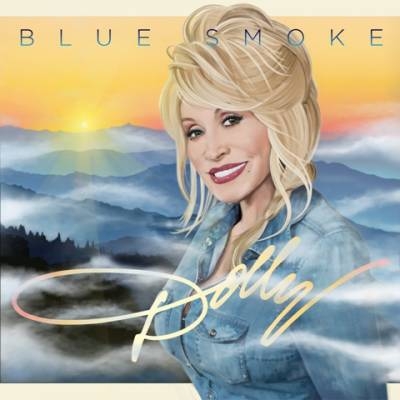 Iconic singer, songwriter, musician, actress, and philanthropist Dolly Parton has unveiled the official lyric video for “Blue Smoke” – the title track from her forthcoming album to be released on May 13th via Sony Masterworks/Dolly Records. The instant-grat track is available for purchase on iTunes now along with the official pre-order for the album.

“…the track’s subsequent gospel breakdown is unexpected, an a cappella turn that makes this break-up seem almost emancipatory.” – Rolling Stone

Pre-Order your copy of BLUE SMOKE now by clicking HERE.