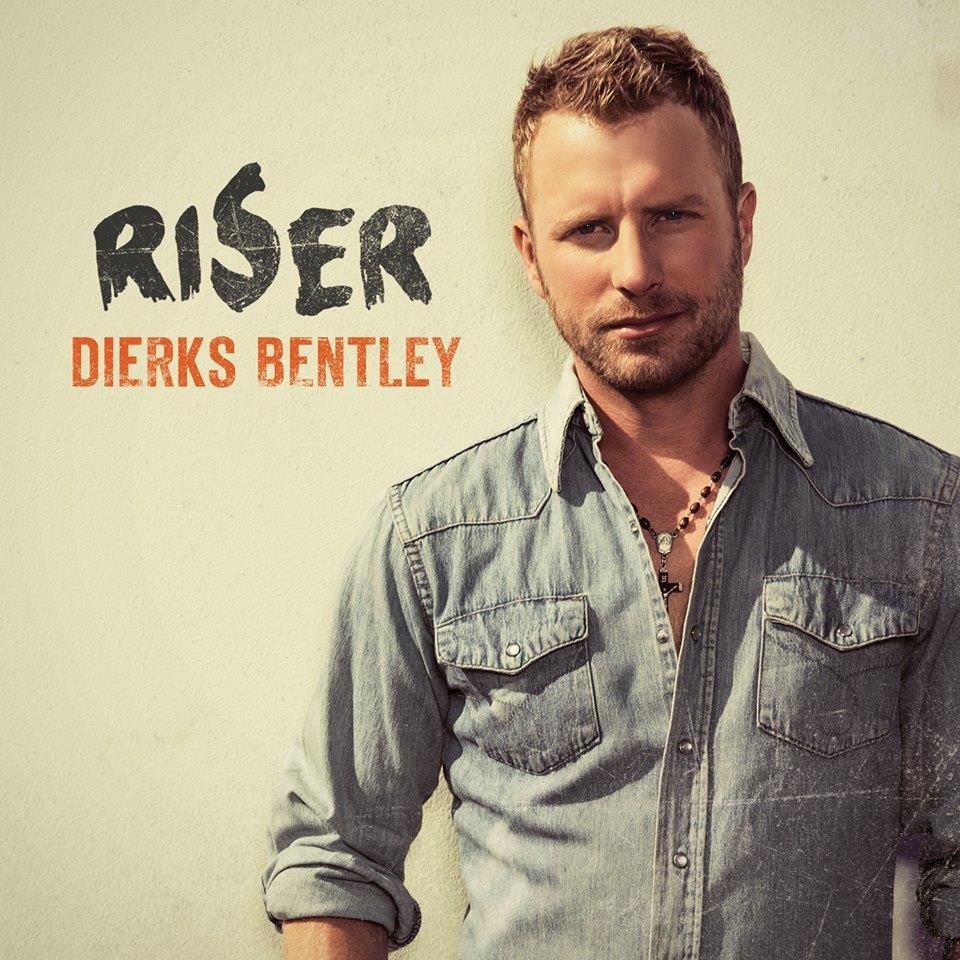 With his seventh studio album RISER, award-winning singer/songwriter Dierks Bentley has earned the No. one position on the Billboard Country Albums chart this week. RISER also marks his fifth career debut in the top spot on the country charts.

While USA Today awarded the album four out of four stars, critics across the country also chimed in to praise RISER for its depth and artistry with the Washington Post commending the singer/songwriter for “excelling outside the bro-zone.”

“On his latest, Riser, Dierks Bentley again elevates himself above the rest of the country pack.” – People

“The chiming guitars and slow-boiling melodies add a simmering passion to Bentley’s distinctive vocal and writing style…the singer/songwriter continues to bring a much needed heft to country music.”  – Associated Press

“Dierks Bentley is here to save country music.”  – Washington Times

“…revitalizes country music on his greatest album yet.”  – Country Weekly

“Bentley bares his soul in meditations on love and loss, death and rebirth.”  – USA Today

This whole album is not Nashville conveyor belt country, and nor is it just chasing hit singles. It is a bunch of the most personal and emotion-filled songs of Dierks’ career to date.”    – Maverick

Up next, Bentley will head across the Atlantic for shows at Dublin and London’s O2 arenas (3/14 and 3/15) before launching his 2014 RISER TOUR on May 9 in Charlotte, NC.  Fans can catch Bentley take the stage for CMT Crossroads: OneRepublic and Dierks Bentley airing March 21 at 9:00P CT on CMT.

For more information and for a full list of tour dates, visit www.dierks.com.