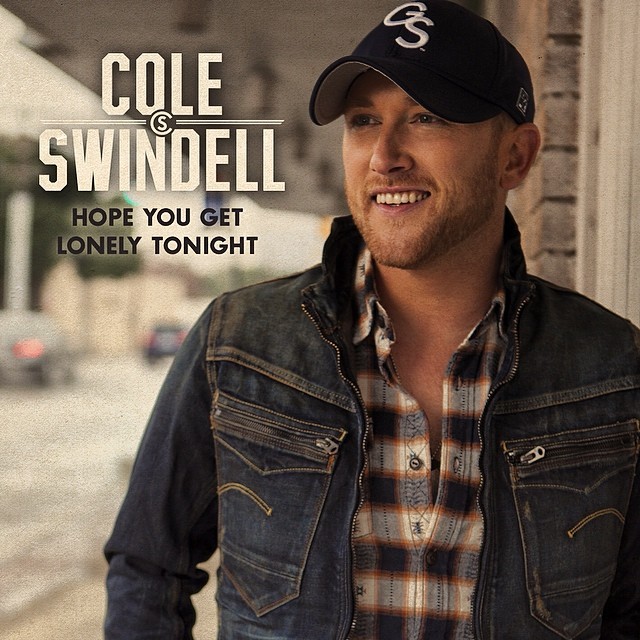 Cole Swindell’s second single, “Hope You Get Lonely Tonight,” off his self-titled Warner Bros. Records debut, impacted radio and immediately became today’s No. 1 most added record at Mediabase/Country Aircheck following his No. 1 hit “Chillin’ It” racing to the top of the Country Aircheck/Mediabase chart and Billboard’s Hot Country Songs chart.

Swindell is set to perform on Good Morning America this Thursday, March 27, and is currently on tour with Luke Bryan on his sold-out “That’s My Kind of Night” tour with dates running through March.