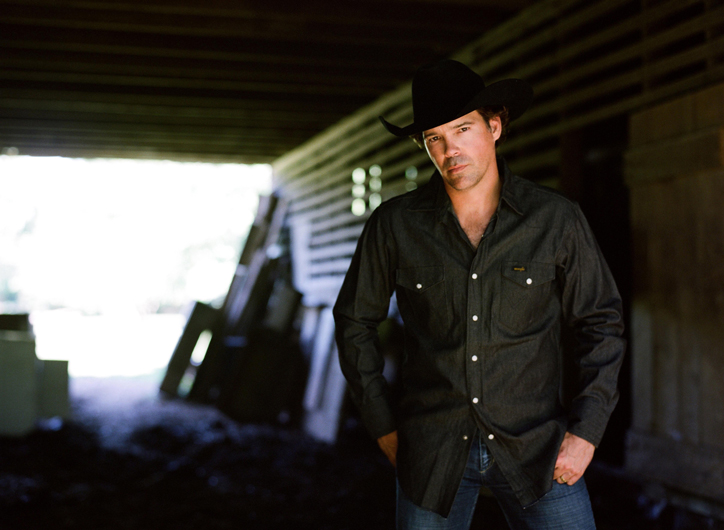 Performers for the night include Blaster Records duo, Montgomery Gentry and Broken Bow Records artist, Dustin Lynch. Montgomery Gentry has celebrated over a decade of sold out shows and No. 1 hits while Dustin was named one of Rolling Stone’s ‘Nashville’s New Hit Makers’ and has gone on to sell over one million copies of his debut smash single “Cowboys & Angels.” Doors open at 6:00 PM and the concert begins at 7:00 PM. Tickets are now available through Eventbrite and www.bandagainstms.org.

“Chords of Hope is my chance to raise awareness of MS in the Nashville community and come together with amazing artists to put on a great show,” said Clay. “With Montgomery Gentry and Dustin Lynch’s help, this is sure to be our best one yet!”

Band Against MS, Inc. is a 501 (c) (3), or not-for-profit, public charity committed to providing educational information for those living with Multiple Sclerosis, funding programs researching a cure for Multiple Sclerosis, and funding programs helping those living with the disease. Clay Walker established BAMS in February 2003 because he wanted to help others living with the same disease he has battled since 1996. To date BAMS, www.bandagainstms.org, has raised more than 2 million dollars.