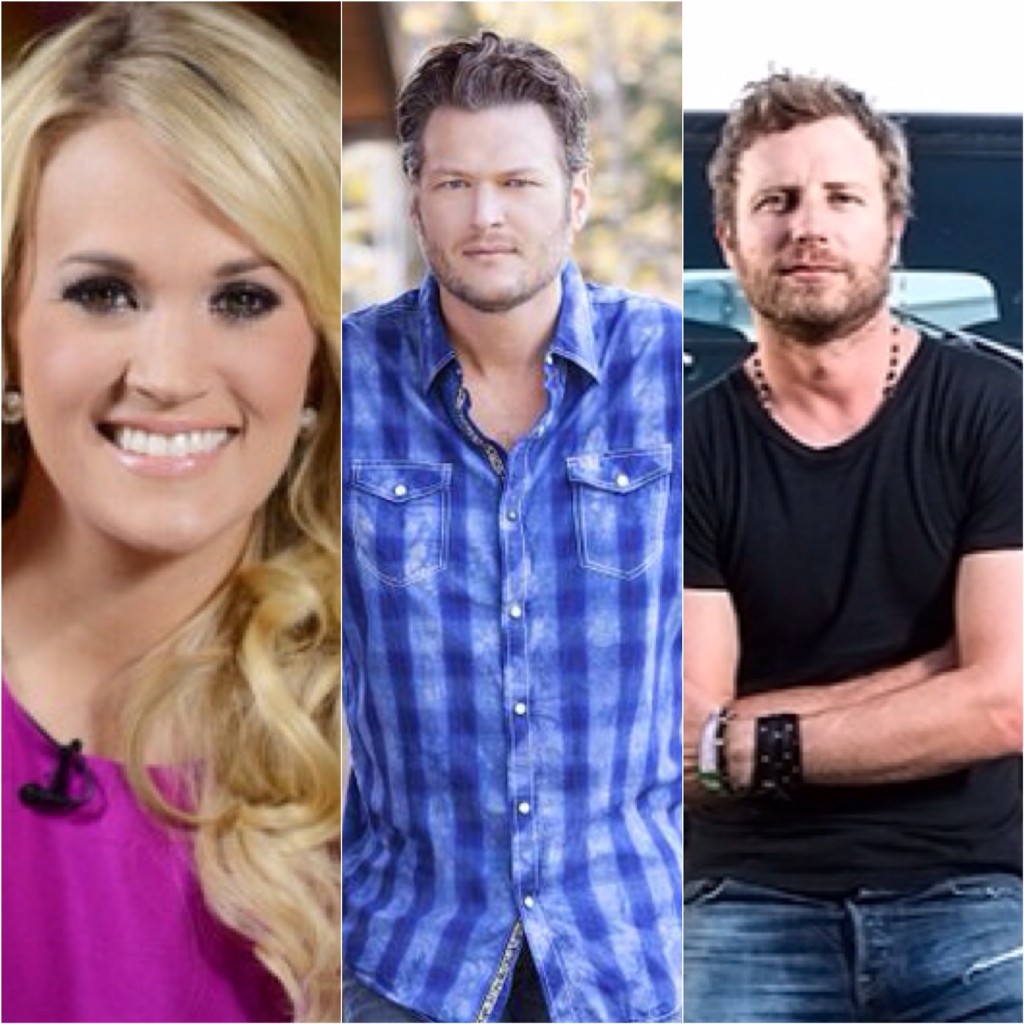 Condo packages are available now and tickets are set to go on-sale to the public on Friday, March 28th at 10 AM CST. In its inaugural year, Pepsi Gulf Coast Jam attracted thousands of country fans from all over the United States and beyond with a lineup that included Toby Keith, Brantley Gilbert, Trace Adkins and many more.

Earlier this week, Pepsi Gulf Coast Jam launched a unique social media campaign inspired by the 57,000 square foot gaming floor and 1,600 electronic gaming machines at the Wind Creek Casino and Hotel in Atmore, AL one of the festivals leading sponsors. The faux “Jamble Machine” revealed clues about the headliners and the campaign encouraged festival goers to unscramble jambled phrases by sharing, liking, commenting and retweeting the posts on their social platforms.