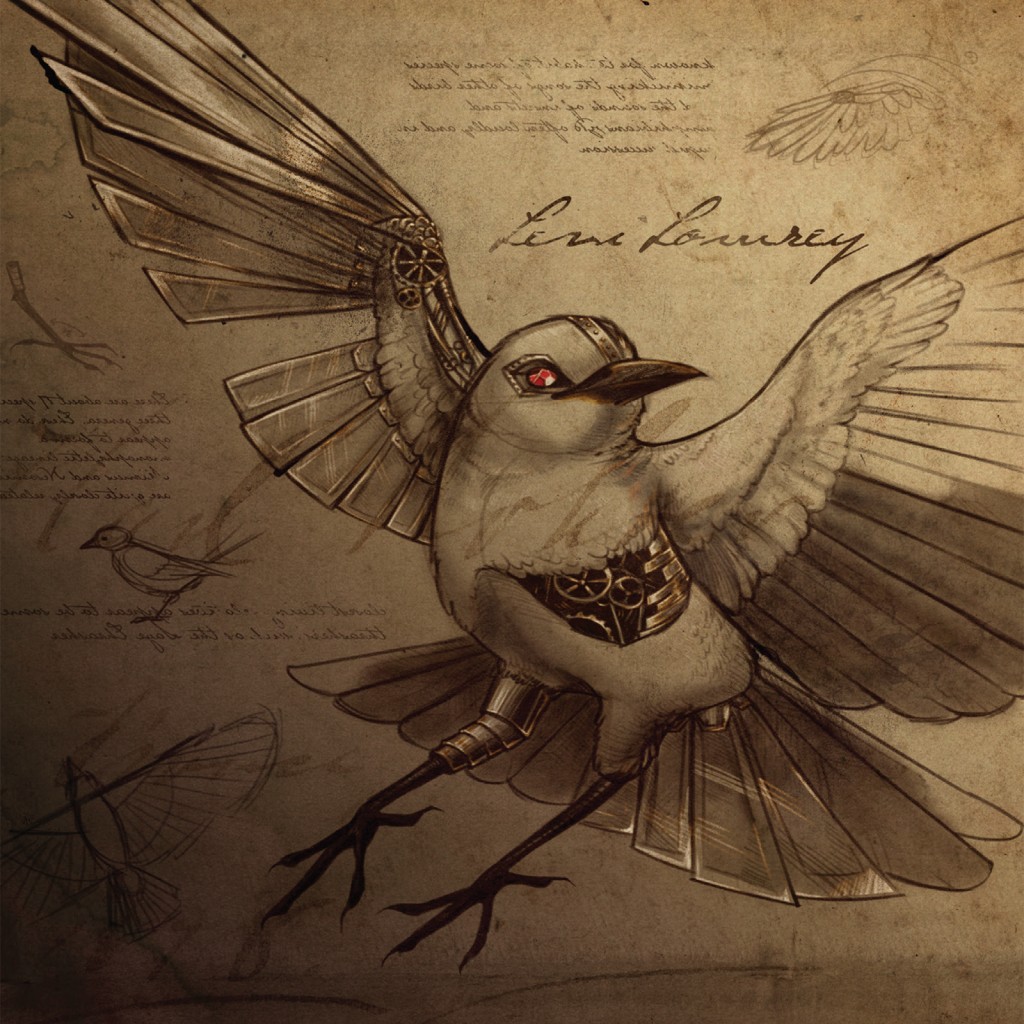 Executively produced by Zac Brown ( along with co-producers Matt Mangano and Clay Cook), it was recorded from start to finish in just two weeks at Southern Ground Studios in Nashville, TN.

Coming from a musical family (Lowrey’s grandfather Gid Tanner is a Georgia Music Hall of Fame inductee), influence has done well as the songwriter has earned accolades for co-writing alongside recognizable hits with Zac Brown Band including “Colder Weather,” which has won a BMI Country Award for Top 50 Songs of the Year and a CMA Award Song of the Year nomination.

Pre-order for Levi Lowrey is now available through iTunes HERE.