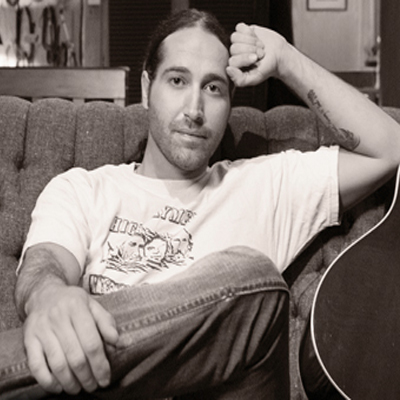 CountryMusicRocks sat down with Josh Thompson in Nashville during the Country Radio Seminar (CRS) 2014. Thompson chatted with us about his forthcoming sophomore album, TURN IT UP, as well as his hit single “Cold Beer With Your Name On It”, touring and more! PLUS, if you’ve ever wondered what kind of cold beer Josh prefers, then stay tuned and find out!!

Thompson’s sophomore album TURN IT UP will be available on April 1.  Until then, pick up his new single “Cold Beer With Your Name On It” on iTunes HERE.

One reply on “CountryMusicRocks Interview With Josh Thompson”