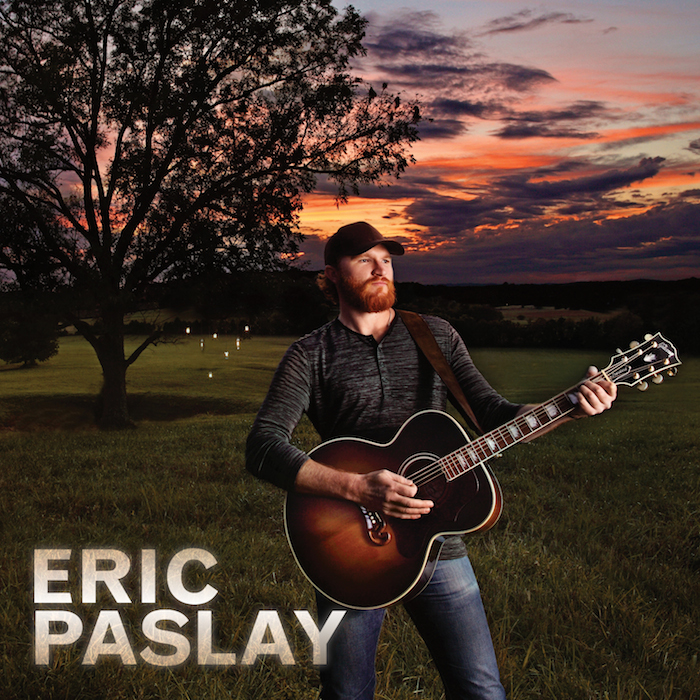 To celebrate the release of Eric Paslay’s debut album, we’re giving fans a chance to win an Autographed CD.  To enter to win, simply “like” Country Music Rocks & Eric Paslay on Facebook and fill out the entry form below. One winner will be randomly selected after contest closes February 16. One Entry Per Person. Good Luck!

Please select a valid form
Eric Paslay is one of our CountryMusicRocks New Artists to Watch in 2014, read more HERE.  Be sure to pick up Paslay’s debut self-titled album at a retail store near you or on iTunes HERE.