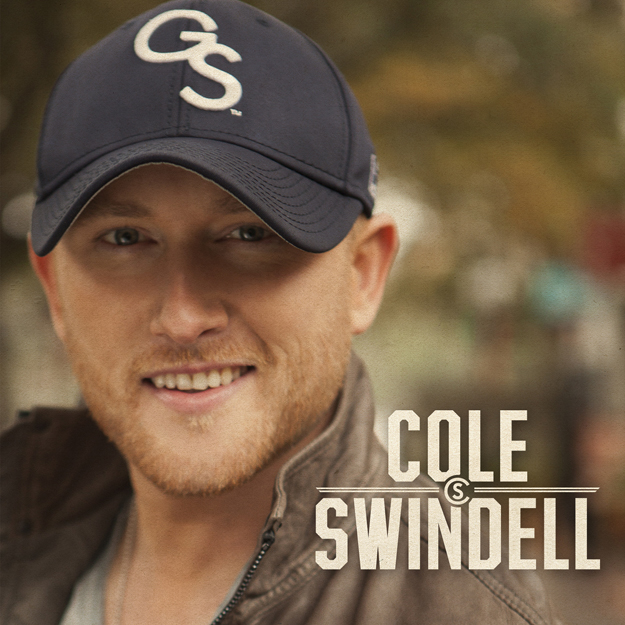 Cole Swindell’s self-titled Warner Bros. Records release debuted at No. 3 on SoundScan’s All Genre chart with over 63,000 albums sold, marking it the highest selling debut album from a country artist since October 2011.

While the country continues to get colder, Swindell’s hit single “Chillin’ It” is heating up the charts moving to No. 1 this week on the Country Aircheck/Mediabase chart and Billboard’s Hot Country Songs chart. The single has sold nearly 900,000 copies making “Chillin’ It” the highest selling debut single released in 2013 from a solo country male. It was also the first 2014 single in all genres to receive Gold certification from the R.I.A.A.

Swindell is set to perform on Good Morning America on March 18 and is currently on tour with Luke Bryan on his sold-out “That’s My Kind of Night” tour with dates running through March. Click here to find out when Swindell will be visiting your city.