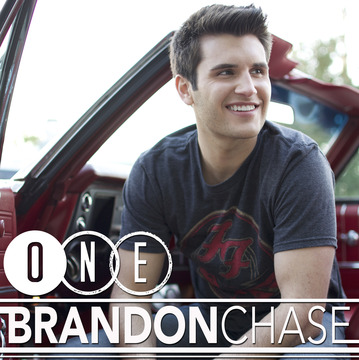 Rising star and The Voice season 5 contestant Brandon Chase is prepping to release his debut single, appropriately titled “One,” to country radio on March 4th.  He debuted the single last week at the Country Radio Seminar in Nashville to radio stations from across the country with positive response.

Shortly after his acoustic performance at CRS, he received the news that he will be in the studio with 99.5 KPLX The Wolf in Dallas tomorrow.  He will chat on air with Ken Buckner and Lisa Taylor about the new single and then the station will be the first to spin “One.”  Be sure to listen here at 7:30 am central.

“I’m so excited to release the first radio single from my debut album,” says Chase. “After years of hard work, I’ve finally found my sound.  I can’t wait for people to hear it!”

“One” will be available at all digital outlets on March 4th including iTunes, Amazon and Spotify.