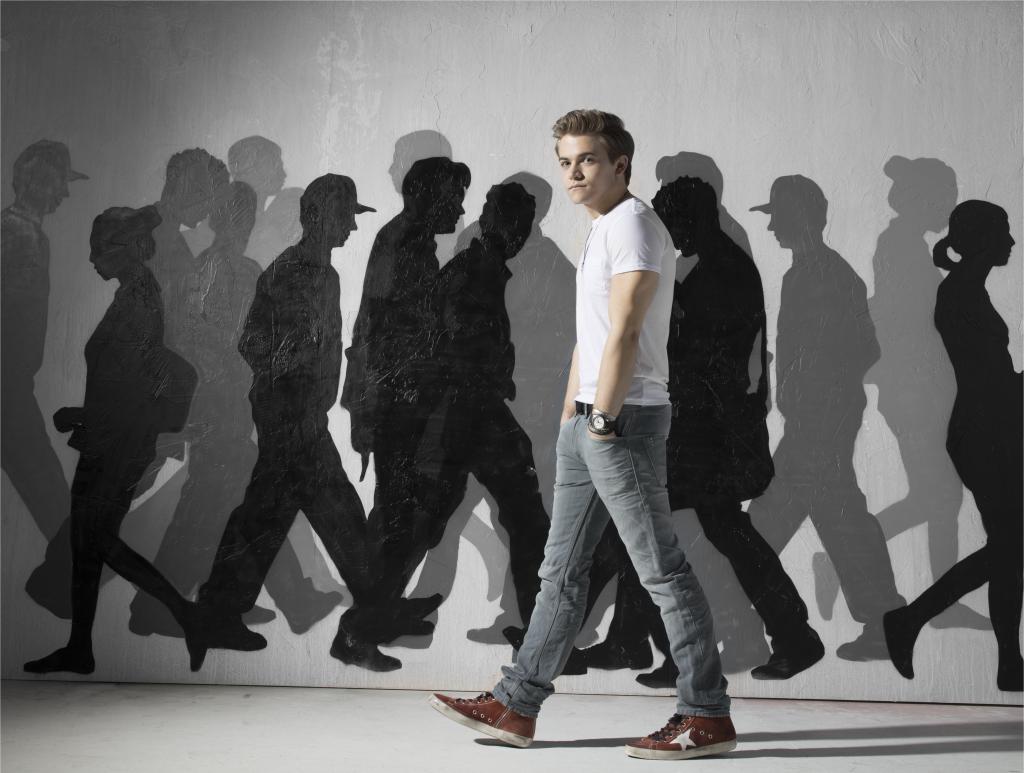 GRAMMY nominated artist Hunter Hayes will head out March 20 on his We’re Not Invisible Tour, presented in part by Child Hunger Ends Here, with several dates running through the summer (dates and cities listed below). His latest single “Invisible” (available HERE), which is the debut track from his forthcoming album due this May, world premiered on the 56th Annual GRAMMY Awards.

Hunter was nominated tonight for Best Country Solo Performance” for his multi-week No. 1 single, “I Want Crazy.” For every download of “Invisible” on iTunes, Child Hunger Ends Here will donate the monetary equivalent of one meal to Feeding America, up to 1 million meals**.

With special guests Danielle Bradbery from NBC’s Emmy award-winning show The Voice and Warner Bros. Records new country duo, Dan + Shay, the We’re Not Invisible Tour comes on the heels of Hunters sold-out CMT On Tour: Lets Be Crazy Tour which wrapped this past December to much critical acclaim. First round of on-sales for the We’re Not Invisible Tour begin February 1with ticket pre-sales beginning January 29 (please visit HunterHayes.com for local on-sale times).