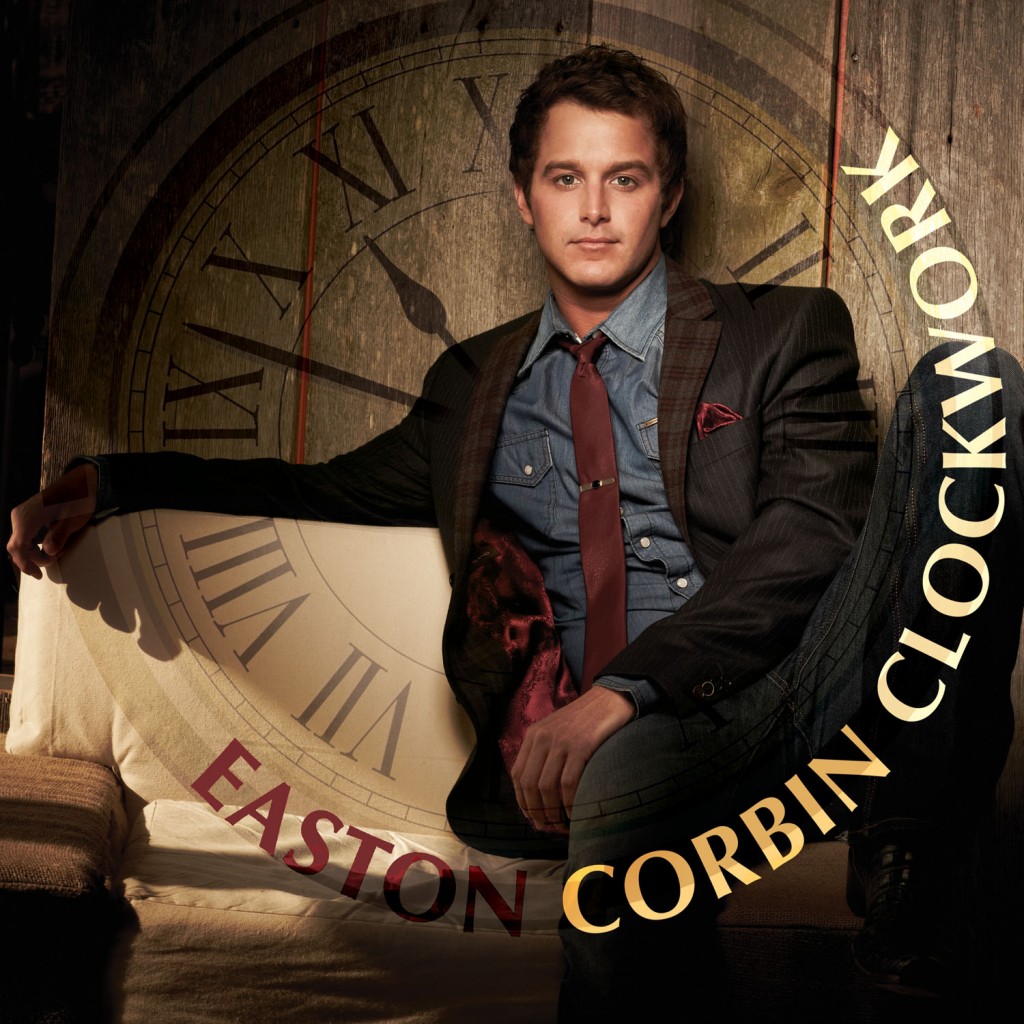 Mercury Nashville recording artist Easton Corbin shipped his brand-new song “Clockwork” to all country radio partners. During the eight o’clock hour the nationally syndicated morning program, The Bobby Bones Show, gave “Clockwork” its world premiere. At the same time the song was making its debut, it was being shipped to all country radio stations.

Easton has etched a name for himself as a country traditionalist torchbearer staying true to the sound of those who influenced him; George Jones, Merle Haggard and Keith Whitley. Easton remains true with “Clockwork.” The new song was written by Easton’s longtime producer, Carson Chamberlin as well as Ashley Gorley and Wade Kirby. “Clockwork” is the first song off Corbin’s third album due later this year via Mercury Nashville.

“I’m very, VERY excited to have new music out now for my fans. I’m excited especially to release a song like “Clockwork,” says Easton.

He adds “A song like ‘Clockwork’ is a good reflection of my country roots and it shows that I’m growing as an artist. I think when my fans hear this song they will get a good taste of how my upcoming album is going to be.”

In anticipation of the release of “Clockwork,” fans could visit www.EastonCorbin.com to watch snippets of a teaser video for “Clockwork” as they were revealed as well as the single artwork which was revealed piece-by-piece each day.

Fans can now watch the entire “Clockwork” teaser video followed by a clip of “Clockwork” from the Florida native.

Last week in Penticton, British Columbia Easton began his leg of the We Are Pioneers World Tour with The Band Perry. Over the next three months Easton will cover North America with The Band Perry, performing in 30 cities. Easton has also toured with Brad Paisley, Rascall Flatts and most recently Blake Shelton.