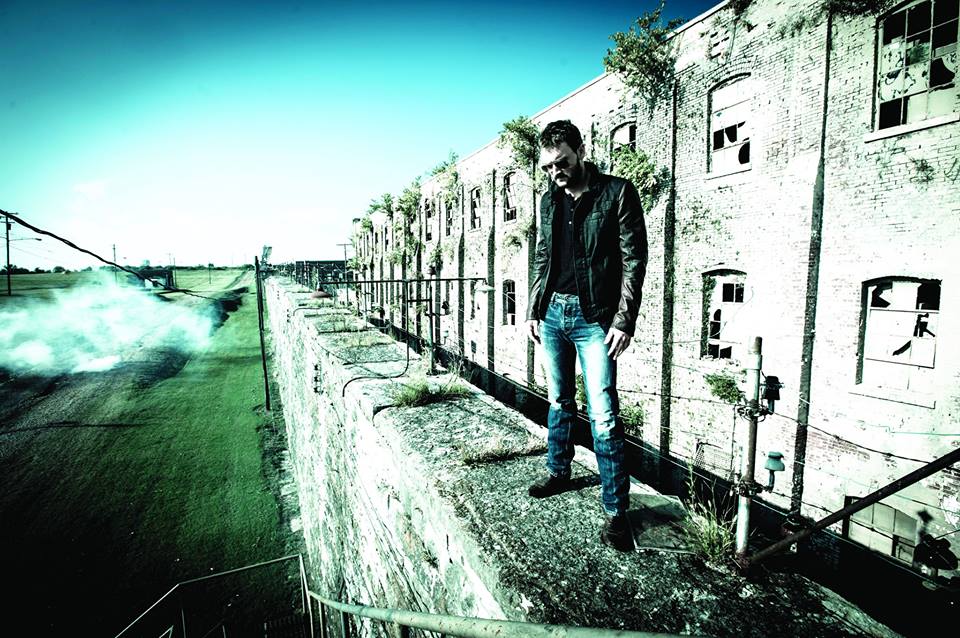 Multi-platinum country music superstar Eric Church will tape his debut performance for “Austin City Limits” on Sept. 23, 2014 as part of the ground-breaking music program’s 40th anniversary season. The television show is taped live before a concert audience at the venue ACL Live at The Moody Theater in downtown Austin, Texas, and will air nationally on PBS Television on a date to be revealed later.

“Eric Church is working on a level that few other country artists of his generation can touch,” said Ken Tucker at NPR Music in his review of Church’s new album The Outsiders, which recently debuted at No. 1 on the Billboard 200 and Billboard Top Country Album Chart. “Shrewd, defiant, sly and funny, Eric Church has succeeded in what he set out to do: He’s using the power he’s accrued from making hit records to make exactly the kind of album he wants, heedless of industry approval. And this is how good he is: Now he’ll go out and — through the singles he’ll release, the touring he’ll do and the videos he’ll make — probably turn this personal project into a big commercial deal. The Outsiders deserves nothing less.”

“… this is the kind of record critics imagine Kanye keeps making: a freakish statement of confidence and power from an artist in full command of his gifts,” wrote Michael Robbins in his review for Spin. “Nashville has the deepest grab-bag in contemporary pop right now, but nothing else comes together like Eric Church in the wild.”