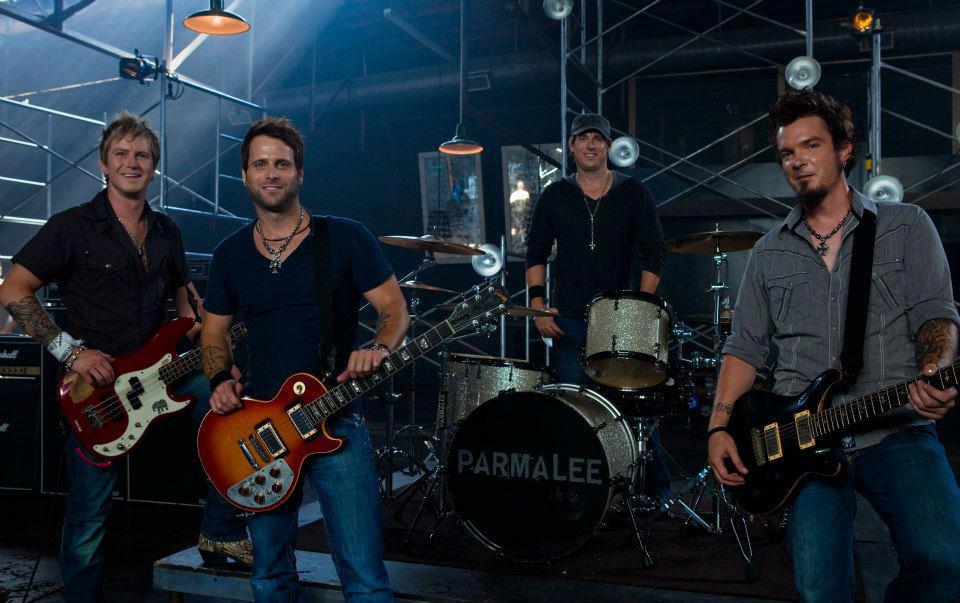 The Queen Latifah Show was recently picked up for a second season since making its record-setting premiere last Fall, and according to Nielsen Company, the show “is the biggest ratings winner of the new talk shows that debuted in the 2013-2014 TV season.” To find local air times for The Queen Latifah Show in your area, visit HERE.

People magazine weighs in on Parmalee’s hit single and debut album, FEELS LIKE CAROLINA, in the Jan. 13 print issue (on stands now), giving the album a stellar 3 out of 4 star review.

“The massive success of their current hit song “Carolina” has elevated this country quartet to the big leagues.” ~People Magazine

The country foursome is set to make a very special appearance in its home state of North Carolina this Sunday, Jan. 12 when it performs two songs from its critically acclaimed album just prior to kickoff at 1:05 p.m. EST at the Carolina Panthers’ NFC Divisional Playoff game at Bank of America Stadium in Charlotte, NC.