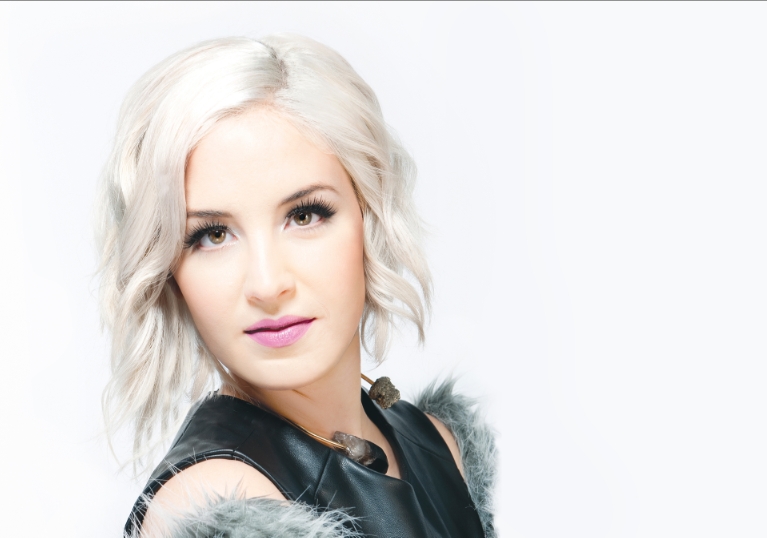 APA Nashville has signed singer/songwriter MAGGIE ROSE, it was announced by Steve Hauser, SVP of APA Nashville.  Rose, whose new CUT TO IMPRESS CD from iconic producers James Stroud and Blake Chancey includes the two Top 30 Mediabase singles “I Ain’t Your Mama” and “Better, ” was named one of the four best Country albums of 2013 by Amazon.com. Her new single, “Looking Back Now,” from RPM Entertainment will be released on January 21.

“Maggie is an amazing young woman with a wealth of talent,” commented Hauser in making the announcement.  Her songwriting is top-drawer and her live show is remarkable.  We are thrilled to have her join our APA family.”

Inspired by a diverse list of artists such as Bonnie Raitt, Tracy Chapman, The Beatles and The Dixie Chicks, Rose’s music is an intriguing mix of sass and simplicity that displays an endless range of emotion and depth.

“I think that everything I do as an artist now should be with a purpose,” she notes.  “I believe my writing should reflect intent – just like my decision to sign with RPME and APA represents my consideration of what’s best for me as an artist.  I’m excited to see what the future brings.”