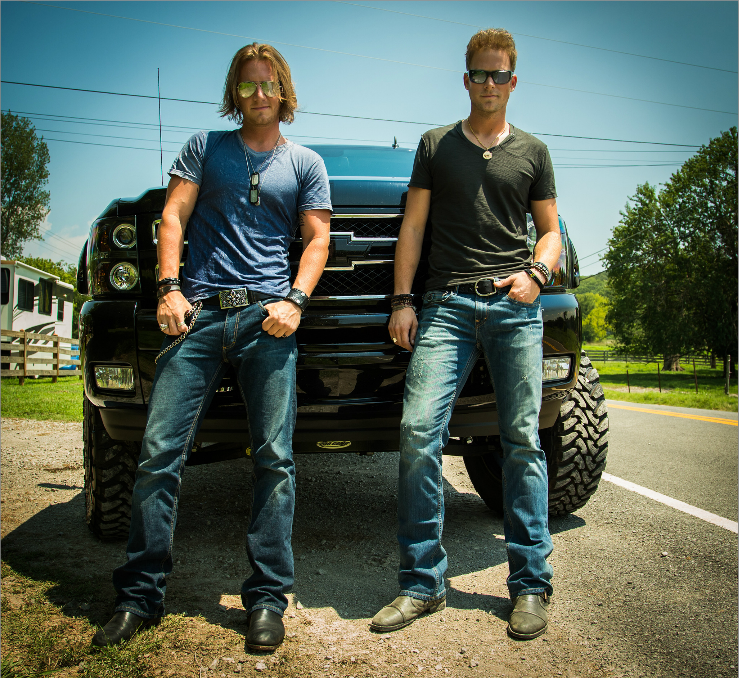 Since signing with the Big Machine Label Group’s Republic Nashville imprint in July 2012, FGL has received numerous honors, including CMA Duo of the Year, ACM New Artist of the Year and the American Music Award for the all-genre Single of the Year. Additionally, the duo has garnered four consecutive multi-week #1 hits with “Cruise,” “Get Your Shine On,” “Round Here” and “Stay.”

Big Machine Label Group, who was recently named Billboard magazine’s #1 independent record label based on chart share and sales success, is also the home to three additional songs in the Top 5 best-selling digital Country singles including: Taylor Swift’s “Love Story”(#3); The Band Perry’s “If I Die Young” (#4) and Swift’s “You Belong With Me” (#5). Collectively, the four BMLG artists’ singles have sold over 22 million digital downloads.