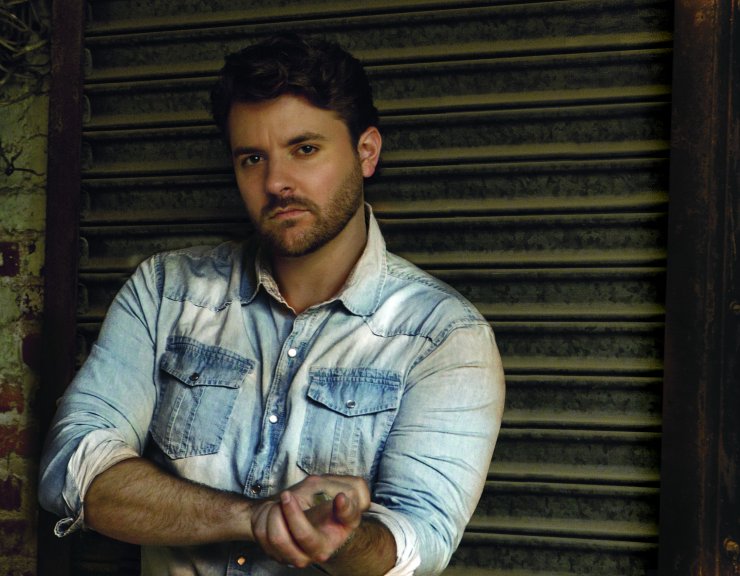 RCA Records artist Chris Young is looking forward to watching the big game this year in Las Vegas. With a rare weekend not on tour, Chris and some pals decided to take a last minute trip to Vegas to enjoy the game on a big screen at a sports bar and put a few dollars on the line.

“It’s great match up and the Seahawks are strong, but I’m laying a crap load of money on the Broncos,” laughed Chris. “I’m a diehard Dallas Cowboys fan, but early in the season I thought the Broncos would make a run deep run into the playoffs. I have Knowshon Moreno on my fantasy football team,” he continued. “I’ve never spent Super Bowl weekend in Vegas and I’m looking forward to having fun and hopefully, ‘what happens in Vegas doesn’t stay in Vegas’ and comes home with me in my wallet,” laughs Chris.

Chris’ new single, “Who I Am With You,” from his recently released album A.M., is making an immediate impact at country radio and with critics. Music Row Magazine said, “This guy is arguably our finest young Country vocalist. This powerful love song gives him plenty of room to emote. I remain an enormous fan. Play this now.” Chris returns to the road next weekend and joins Dierks Bentley on the RISER TOUR beginning in May.