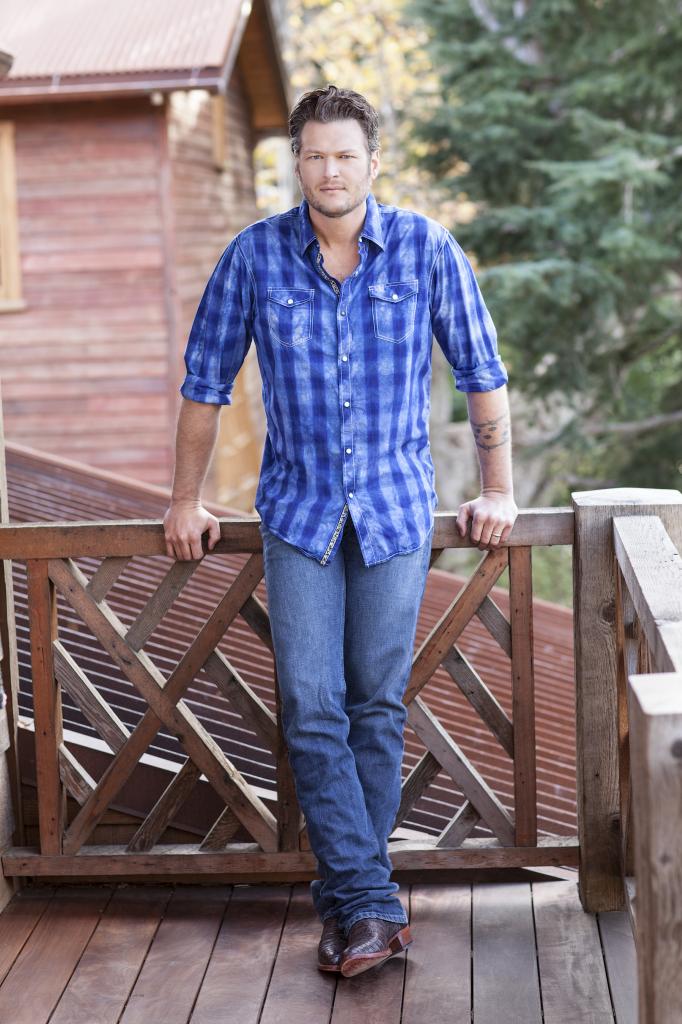 The tour kicks off in June and will visit cities including Chicago, Ill., Los Angeles, Calif., and New York, Ny. (full list of cities below). Blake will also be headlining various fairs and festivals throughout the US and Canada. The first opportunity for fans to buy tickets to the Ten Times Crazier Tour 2014, will be through Live Nations Country Megaticket 2014 sales campaign, where fans can purchase multi-show country music packages at Megaticket.com beginning next week. Shelton will be joined by The Band Perry, Neal McCoy, and Dan + Shay.

The tour will feature his current single, “Doin What She Likes,” which is the 4th single off the CMA Award-winning and GRAMMY-nominated Country Album of the Year, Based On a True Story, and is rapidly approaching Top 20 on the charts. His previous hit single, “Mine Would Be You” shot to the top of the charts giving Blake his 10th consecutive No. 1 (15 overall).

”I cannot wait to get back out on the road, said Blake. I had so much fun playing songs from Based On A True Story… and getting to see the crowds reaction to those songs was unforgettable. It is one of the most validating things for an artist like me, to have people sing along to your songs…it means what I’m doing is right and no matter what I’m doing, whether it is The Voice or a TV special, absolutely nothing compares to playing live for me.”

*On-sale information and a complete list of dates, cities, and venues will be announced shortly. Stay tuned to www.BlakeShelton.com for more info.