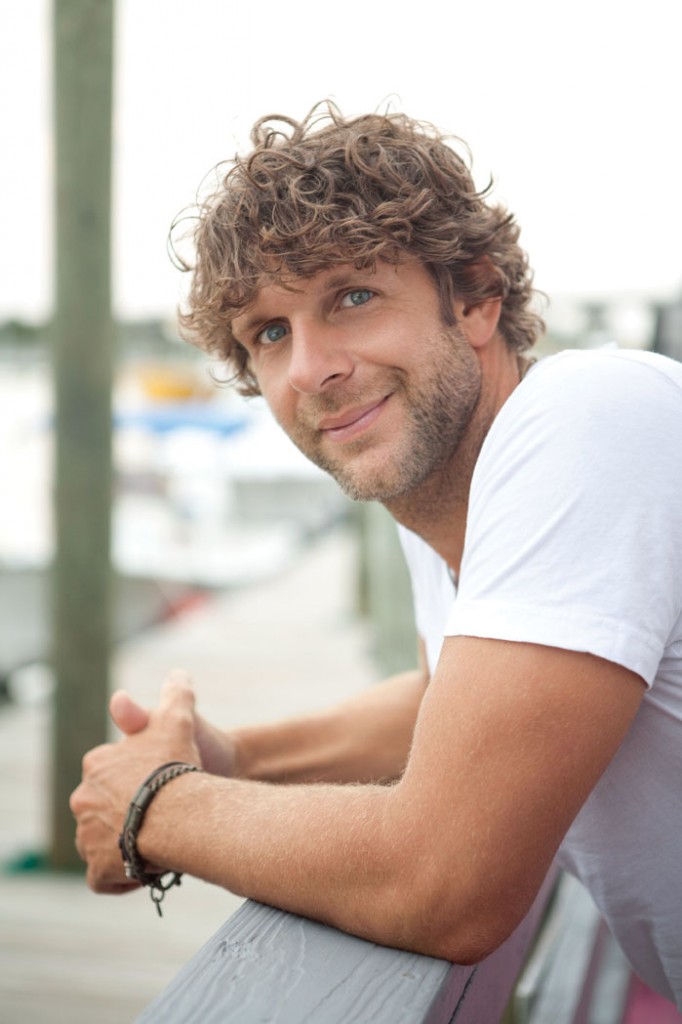 Mercury Nashville Recording artist Billy Currington will be featured in a one-on-one date on an upcoming episode of The Bachelor.

The episode will feature a one-on-one date with one lucky Bachelorette taking a “leap of faith” from a Pasadena City Landmark- and a surprise serenade from Billy Currington of his hit singles “Hey Girl” and “We Are Tonight” with the newest Bachelor, Juan Pablo Galavis. The episode is scheduled to air Monday, January 20th, 2014, at 8/7c on ABC.

When Juan Pablo Galavis, a former professional soccer player from Venezuela, stepped out of the limo last season to meet Bachelorette Desiree Hartsock, he also stepped into the hearts of female fans across the country, women who were taken with his sincerity, easy-going charm and good looks. The dashing single dad, very devoted to his young daughter, Camila, was ready to find love. Despite failing to win Desiree’s heart, Juan Pablo became one of the most talked-about men of the season; now, he is back with his own chance to find the love of his life and a wife — as well as a stepmother to his daughter — from among 27 beautiful bachelorettes. Follow Juan Pablo’s search for his soul mate in the 18th edition of The Bachelor Mondays (8:00–10:01 p.m., ET) on ABC.